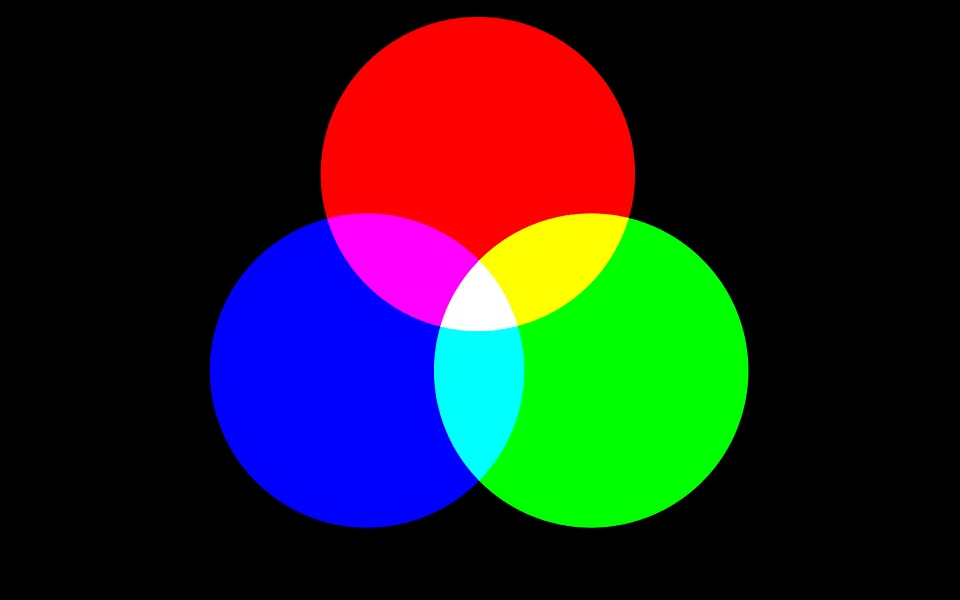 11 Laws Driving Success in Tech, according to CB Insights [Part 8]

This is what Yule’s Law of Complementarity explains in relation to technology. From parts one to seven of the laws driving success in tech, here’s the 8th law which comes with a somewhat different twist.

Yule’s Law of Complementarity: When a loss-making product is good for business

When British statistician George Udny Yule formulated the Yule distribution in 1925, he was making a mathematical observation about the growth of species per genus in some living organisms.

But for Adenekan Dedeke (the same academic who described Evans’ Law of Modularity), Yule’s equation basically describes the relationship between two attributes, and that can apply to tech products too.

In the context of the tech industry, Dedeke calls this Yule’s Law of Complementarity: “If two attributes or products are complements, the value/demand of one of the complements will be inversely related to the price of the other complement.”

Or, as Bharat Anand, a professor at Harvard Business School, explains, “Two products are complements if a user’s value from consuming both is greater than the sum of her values from consuming each alone.” Free songs and music videos on YouTube are the perfect complements to expensive concert tickets.

In tech, Yule’s Law of Complementarity often plays out in software driving demand for hardware — or vice versa — where one tends to be profitable, and the other barely breaks even or operates at a loss.

Why Software is the Battleground for Hardware Makers

In May 2021, during testimony in the antitrust trial between Epic Games and Apple, Microsoft’s Lori Wright, the head of business development at Xbox, revealed that the company has never made a profit on the sale of any Xbox gaming console.

But it doesn’t really matter because the revenue from game sales and subscription services more than makes up for the loss. In fact, Xbox content and services made up 77% of Microsoft’s gaming revenue in 2021 — a year that saw the Xbox division’s highest revenues ever — driven largely by first-party games and Xbox Game Pass subscriptions.

A similar story plays out at Sony: game consoles, in general, are low-margin products, but they introduce consumers to a whole ecosystem of games, accessories, related content, and services.

The practice of relying on the revenues of peripherals and games is so commonplace that when Nintendo announced the Switch (then codenamed NX), company president Tatsumi Kimishima felt compelled to announce it wouldn’t be selling the device at a loss. The Switch console and ecosystem are turning out to be one of Nintendo’s most successful: since its 2017 launch through Q1’22, Nintendo has sold 100M+ hardware units and 800M+ software units.

Software can equally serve as a driver for hardware sales. During the early years of Apple’s iPod, for instance, it was the hardware that subsidized music sales, even though the low price of the latter drove up demand for the former.

Over time, analysts have observed how iTunes served as a loss leader for the iPod. In 2007, the LA Times quoted research analyst Susan Kevorkian as saying, “iTunes was developed to promote iPod hardware sales. The introduction of services that offer digital music to the installed base of iPod users will help drive more iPod sales.” This was six years after the launch of the first-ever iPod and four years after the launch of the iTunes Music Store and its 99-cents-per-song pricing model.

For every 99-cent song iTunes sold, a paltry 9.1 cents went to the artist out of a total 70 cents that went to the record label. The 29 cents left over for Apple went more toward the maintenance of iTunes rather than to profit. That’s a striking contrast to the gross profit margin of 50% or more on some iPod models, according to several analyses.

But iTunes boosted the iPod’s appeal beyond just being a slick piece of hardware. It made it quick and simple to download songs to an MP3 player — literally one click.

“Steve Jobs had apparently learned, painfully from the earlier Mac experience, the importance of having software for your hardware: He had spent months negotiating with the major recording studios to ensure that on the day the iPod was launched, it had a song library to ensure its value. The price was right, too: 99 cents for a legal download. And the system was open: iTunes software could be installed on a PC, making the iPod compatible with the largest computer platform. Apple’s ability to produce a great product was not the only game changer during the last decade. Its ability to manage complements was.” — Bharat Anand, The Content Trap: A Strategist’s Guide To Digital Change

When a tech company wants to deliver an end-to-end experience for consumers, it’s important to identify the component that will drive the most demand for related products and services.

More than the question of sales volume or profit for this single component, the company should consider how much value it brings in terms of driving adoption of the entire ecosystem.