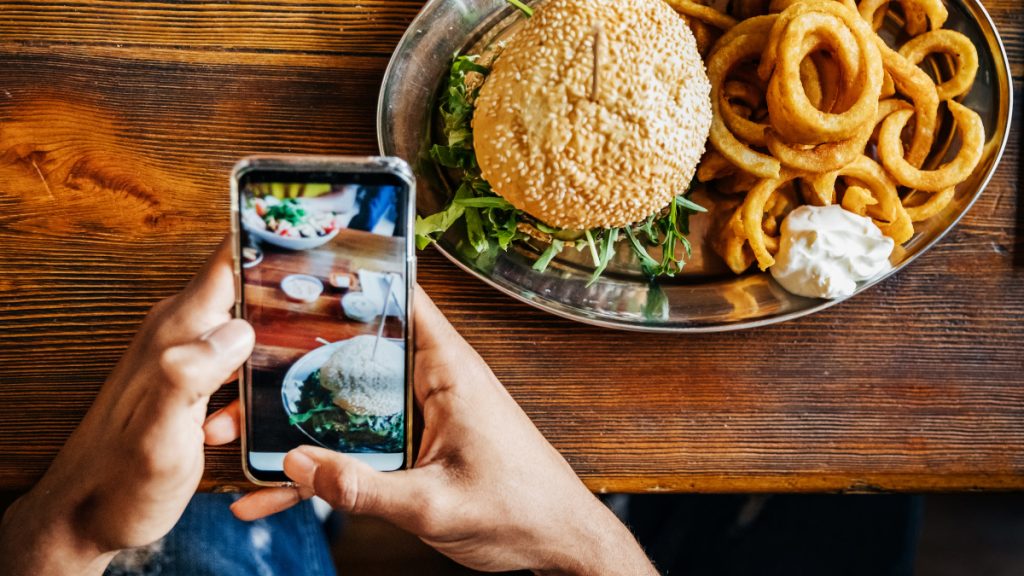 Bored of your weekly rotation of meals? Look no further than TikTok.

Cooking can be repetitive for seasoned chefs and novices alike, especially if you tend to stick to the same list of meals that you know how to make. Some people are naturally attuned to experimenting, and others need a bit of inspiration to broaden their culinary horizons.

Here are twelve TikTok creators to follow for recipe inspiration.

Shreya’s ongoing series for people who don’t know how to cook is a much-needed departure from the overwhelmingly bland recipes usually catered to the less experienced in the kitchen. Her account highlights delicious recipes from South and East Asian cuisines, and shows that making a meal rich in spices is simpler than you’d think.

Looking to unwind with some food content? Check out MenWithThePot’s soothing cooking videos, filmed entirely in the great outdoors. The no-fuss meals — often prepared with a single knife, a cutting board, a handy cast iron pan, and a campfire — will remind you that you don’t need a fancy kitchen set up to make a hearty dinner.

Cheese Daily’s content — which originally centered around preparing meals for her husband — was widely criticized by viewers for espousing a traditional, outdated relationship dynamic. The creator leaned into it, though, and since first posting from her account, has spun a juicy background story of deceit, cheating, and revenge between herself and her “husband” to accompany her cooking videos. Watch it for the cheese-laden paninis, stay for the drama.

You may recognize Janelle Rohner’s keto recipes from stitched videos asking, “Is it bussin, Janelle?” The meme poked fun at Rohner’s low-carb alternatives, like using a halved bell pepper instead of bread for a keto-friendly sandwich. Rohner, to her credit, embraced the meme, and has concluded TikToks assuring videos that her low-carb, high-fat meals are indeed bussin.

Newton Ngyuen’s career started when he began posting easy, low cost recipes for people to make in small spaces — his first videos were filmed in the kitchen of his family’s mobile home in San Jose, California. Though Ngyuen has since relocated to a larger home with a much larger kitchen, his videos still focus on recipes that anyone could follow.

Ahmad Alzahabi describes himself as a “professional fat ass,” and his account features decadent comfort foods like fried fish tacos, Palestinian hummus, and Cajun pasta. You’ll wish you could taste these meals through the screen, but since you can’t, Alzahabi’s videos are clear enough to follow along and make these meals yourself.

Brandon, known online as sad_papi, has worked in restaurants for over ten years. He not only shows his viewers how to cook new meals in his videos, but he also shows them where to source ingredients, highlighting local farmer’s markets and grocery stores from different cultures.

Joanne Molinaro, who goes by The Korean Vegan on TikTok, makes plant-based versions of Korean comfort foods, which are traditionally based in seafood and meat. Her stunning videos are accompanied by Molinaro’s soothing, almost poetic narration in which she reflects on Korean-American identity, her past experiences with love, and trying to live a more sustainable life.

Tabitha Brown describes herself as “the world’s favorite mom.” Watching her videos feels less like watching a cooking show and more like FaceTiming your mom for an old family recipe. Brown’s account shows videos how to make healthy, hearty meals, and her warm narration welcomes viewers to enjoy cooking as much as she does.

Eitan Bernath has been a food blogger since he was 12, and found success as a teenage culinary personality on TikTok. From viral recipes to original concoctions, Bernath’s digestible, fast-paced content encourages other young people to try cooking out for themselves.

Jeremy Scheck is a Cornell University student double majoring in Spanish and Italian, with additional studies in nutrition, food science, and culinary science. In addition to his course load, Scheck also runs his TikTok account and a recipe series called Collegetown Kitchen, which is specifically aimed at fellow college students. The recipes are made for anyone on a budget who isn’t used to cooking, and teaches readers to organize their kitchens, use basic cooking techniques, and eat healthily.