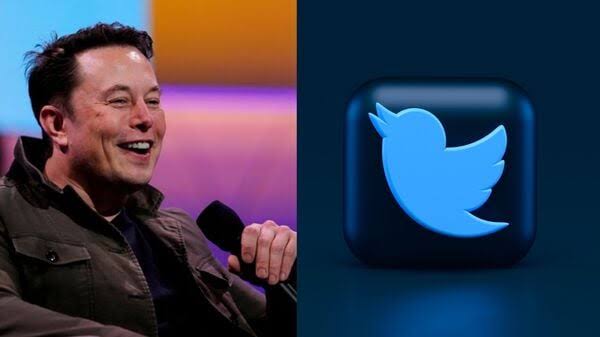 After numerous exclusive pitches and business conversations, Elon Musk has successfully wooed 18 private equity investors who will contribute $7.14 billion to finalize the buy-out of Twitter.

The 19th investor is the Saudi Prince Alwaleed bin Talal, an existing Twitter’s largest shareholder who is willing to retain his investment once Musk takes a complete takeover. The billionaire Prince has about 35 million shares of Twitter worth $1.9 billion.

Musk agreed to buy the social media company for $43 billion, a move that some of his close allies in Silicon Valley have described as a mouth-watering investment.

According to an updated Schedule 13D filing with the U.S. Securities and Exchange Commission (SEC) seen by TechEconomy, Binance, the world’s largest crypto exchange, and Andreessen Horowitz, a private American venture capital firm, were among the 18 equity investors giving nod to Musk.

The Schedule 13D Filing reveals the names of the large shareholders in a company and the purpose(s) of the purchase of shares. The document is provided to the company issuing securities and to the exchanges where the security is traded.

Checks on the filing did not show Oracle on the Schedule, but the founder, Larry Ellison, the 7th richest man in the world is believed to have given Musk a check for $1 billion, according to reports gathered by TechEconomy.

Musk is selective in his approach toward accepting equity investors and would prefer to deal with close associates on Twitter bids.

Ben Horowitz, a founder of Andreessen Horowitz, said on Twitter, Thursday, that the firm invested $400 million into the deal because it believes Musk can finally make Twitter “what it was meant to be.”

Weeks ago, the Saudi Prince had initially rejected Musk’s takeover bid. However, he now says he welcomes the move after joining a group of billionaire investors in helping the Tesla boss secure funding for the $44 billion transactions.

“Great to connect with you my ‘new’ friend.” “I believe you will be an excellent leader for Twitter to propel and maximize its great potential,” he tweeted on Thursday.

Shares of Twitter rose 2.8% on Thursday. Tesla’s stock slid more than 8% amid a broader market selloff.

Before scrambling for investments on the Twitter deal, Musk had initially raised $21 billion himself to help finance his bid.