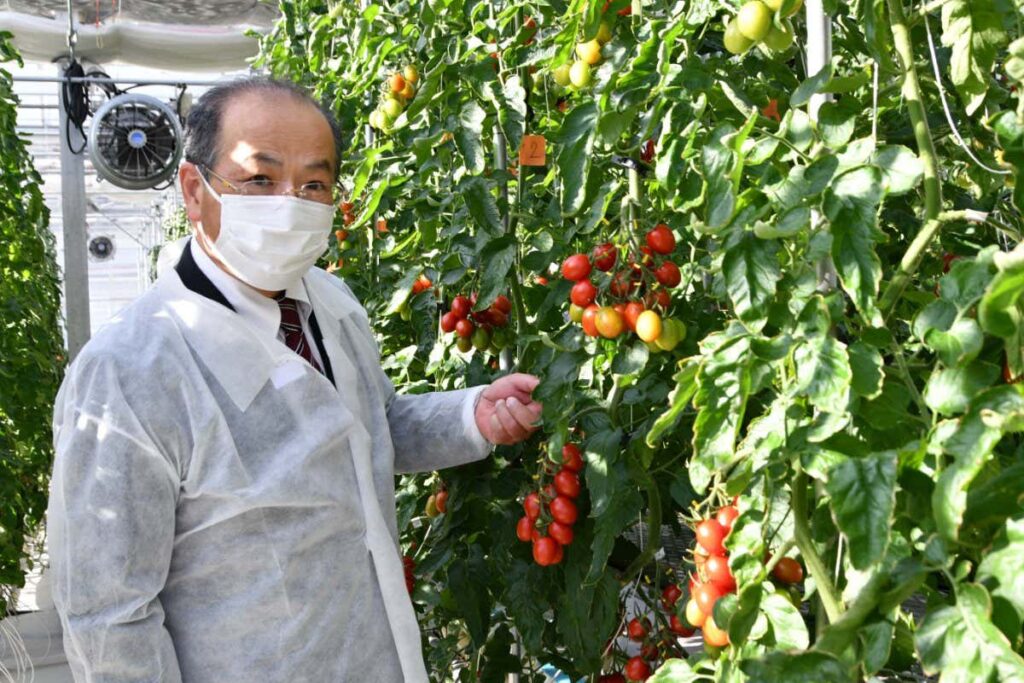 2021 in review: CRISPR-edited food goes on sale to public

In September, GABA-enriched tomatoes in Japan became the first foods modified by CRISPR gene editing to go on sale to the public

They may look ordinary, but in September these tomatoes became the first CRISPR-edited food to go on sale to the public. The tomatoes were developed by Hiroshi Ezura (pictured) at the University of Tsukuba in Japan. They are available only in Japan and have five times the normal amount of the nutrient GABA.

A lot more CRISPR foods could soon start to arrive on supermarket shelves in many countries. Next up could be a red sea bream edited to produce more flesh. Others in development include wheat that produces less of a carcinogenic substance when toasted, a lettuce that stays greener for longer and strawberries that are less likely to go mushy if damaged.

This was a year of tackling great challenges, from the covid-19 pandemic to climate change. But 2021 was also rich in scientific discoveries and major advances.