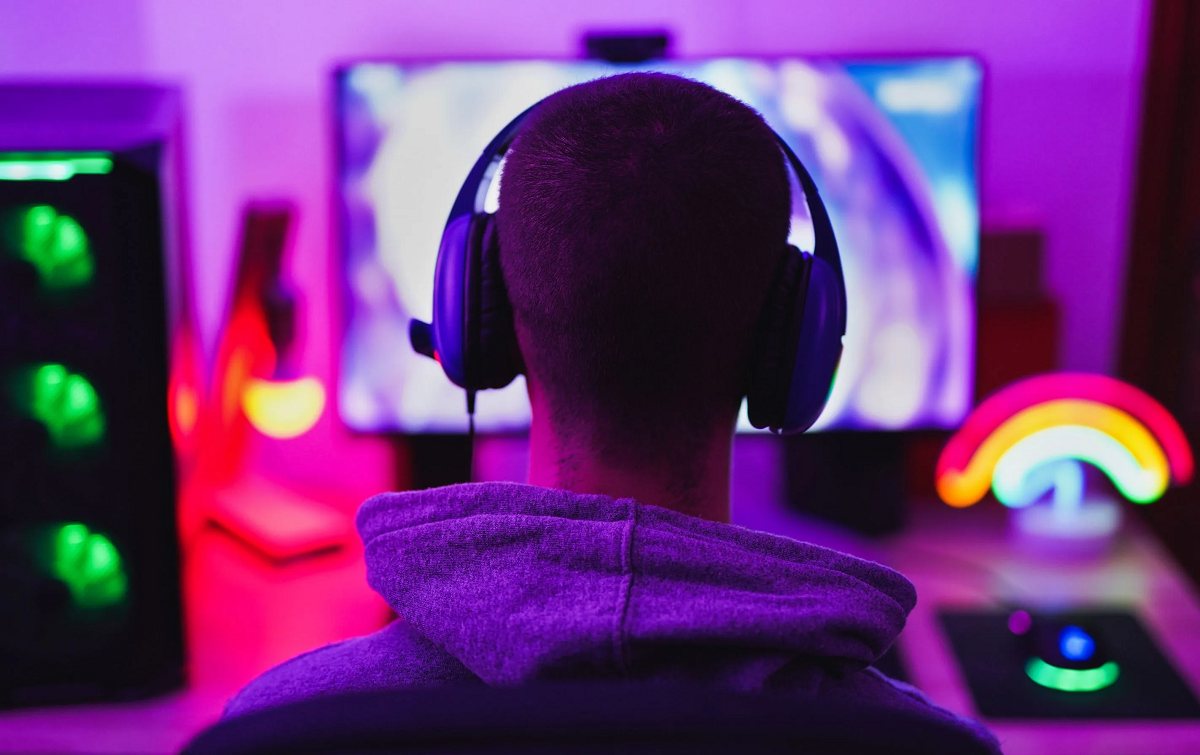 A new global survey conducted by Kaspersky explores the role of performance in gaming and their attitudes towards it.

A survey, commissioned by Kaspersky, revealed good mental health is one of the biggest factors affecting professional gamers, with eSport pros (36% in the Middle East, Turkiye, Africa region) most worried about their mental condition than other gamers.

Only 48% of eSport pros would rather keep playing to improve performance than take more breaks for sleep or eat healthier food.

According to a recent study, devoted to the predictors of mental ill health in eSport amongst competitors, conducted by University of Winchester, it is highly prevalent with eSports athletes at a level comparable to other professional sports, such as football. Results also show that pro gamers can face sleep issues, burnout, and social phobia anxiety.

The Kaspersky survey proves that professional gamers – more than others – worry about mental health, and 88% of eSport pros agree well-being is essential for top performance in gaming.

In addition, professional gamers treat their health more responsibly. In particular, eSport pros mostly pay attention to healthy habits – 26% think about getting enough sleep, 35% don’t forget about their mental preparation, and 26% taking breaks to move around when possible.

Also, 48% of eSport pros wouldn’t agree to keep playing, but instead will take more breaks for sleep or eating healthier food to improve their performance. In comparison, 64% of top gaming influencers would prefer playing than have healthy breaks.

“The competition level in gaming championships is extremely high, and sometimes is even like a real sport. To fight for leading positions, professional gamers spend a lot of time thoroughly preparing. In addition to the hard skills within specific games, soft skills play a big role in winning. Our survey research shows 82% of pro gamers agree that for them it’s mental well-being,” commented Marina Titova, Vice-President, Consumer Product Marketing at Kaspersky.

The full report is available via this link.

Kaspersky also recently launched ‘hacker:HUNTER ‘Next Level’, a six-part documentary series in co-production with Euronews, devoted to online gaming, esports and the pertinent security issues around them. The episode ‘The Darker Side of Esports: How Players Cope Under Pressure’ is devoted to the mental health challenges with which professional gamers have to cope. The episode is available on Tomorrow Unlocked channel via this link.

Within the report Kaspersky defined the following gamers’ categories:

See gaming performance as extremely or very important; have taken part in tournaments at least once in the last two years; are either building an income from gaming, or value making some money from it

Play at least 20 hours per week

Stream at least once a month; have a minimum of 1,000 followers

Stream at least once a week and have at least 10,000 followers