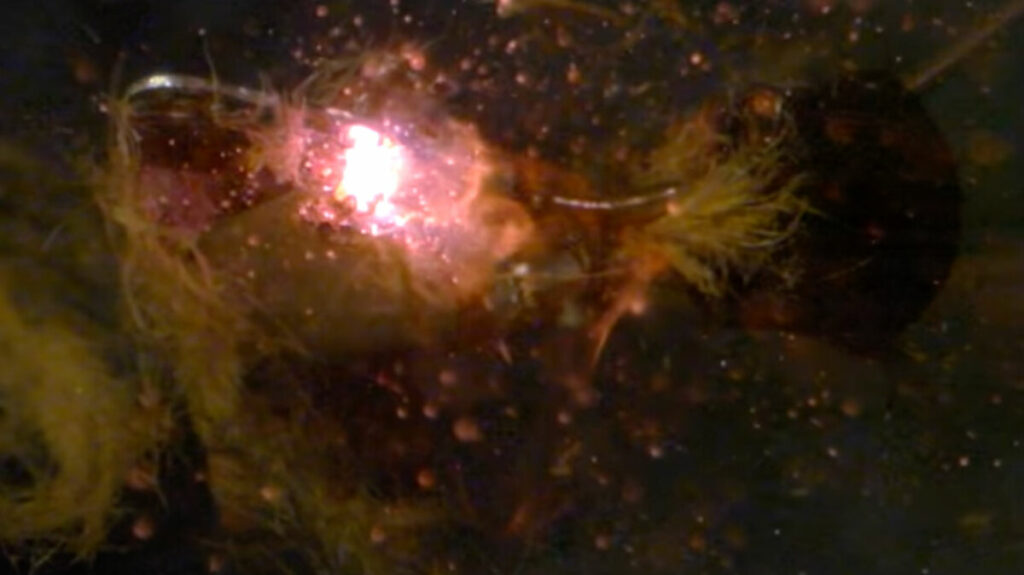 Will YouTube duo The Slow Mo Guys ever run out of stuff to blow up in extreme slow motion?

The answer, it would appear, is no.

They’ve already done levitating apples, paint cans, and giant water balloons, and in the video above they turn their attention to capacitors, running a high charge through them and watching the explosive results back at 187,000 frames per second.

The footage is mesmerising, but probably best not to try this one at home.