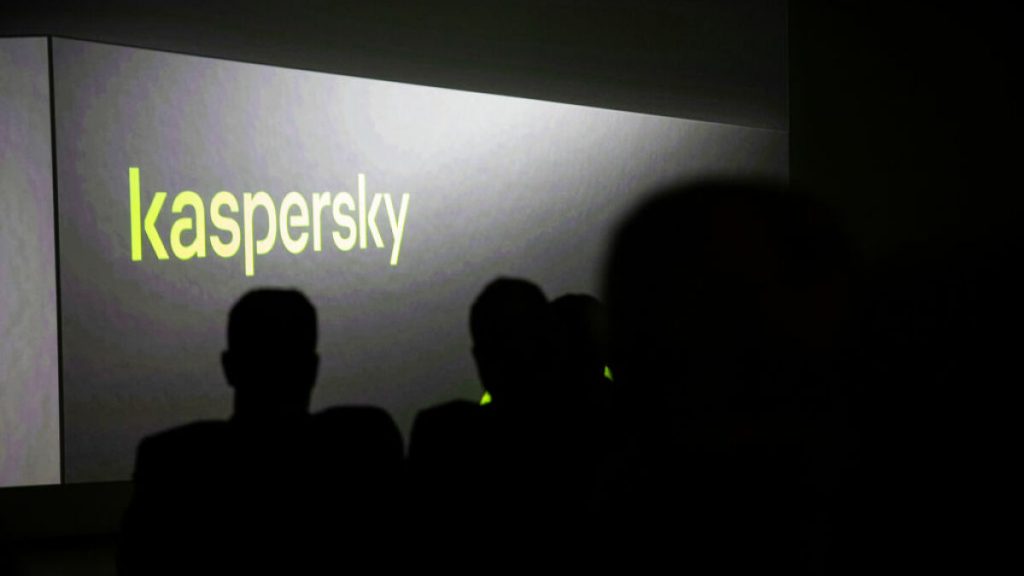 A popular password manager screwed up, but there’s an easy fix

Password managers are a vital line of defense in the battle for internet security — which makes it all the more painful when they shit the bed.

The Kaspersky Password Manager (KPM), a free tool used to generate and manage online passwords, has long been a popular alternative to the likes of LastPass or 1Password. Unfortunately, according to security researcher Jean-Baptiste Bédrune, a bad coding decision meant that the passwords it generated weren’t truly random and as a result were relatively easy to brute force — a hacking technique using specialized tools to try hundreds of thousands (or millions) of password combinations in an attempt to guess the right one.

Bédrune, who is a security researcher for the cryptocurrency hard-wallet company Ledger, writes that when generating a supposedly random password, KPM used the current time as its “single source of entropy.”

While that sounds super technical, it essentially boils down to KPM using the time as the basis for its pseudo random number generator. Knowing when the password was generated, even approximately, would therefore give a hacker vital information in an attempt to crack a victim’s account.

“All the passwords it created could be bruteforced in seconds,” writes Bédrune.

When reached for comment, Kaspersky confirmed — but downplayed — the problem identified by Bédrune.

“This issue was only possible in the unlikely event that the attacker knew the user’s account information and the exact time a password had been generated,” wrote a company spokesperson. “It would also require the target to lower their password complexity settings.”

Kaspersky also published a security advisory detailing the flaw in April of 2021.

“Password generator was not completely cryptographically strong and potentially allowed an attacker to predict generated passwords in some cases,” read the alert. “An attacker would need to know some additional information (for example, time of password generation).”

That alert also noted that, going forward, the password manager had fixed the issue — a claim echoed by the spokesperson.

“The company has issued a fix to the product and has incorporated a mechanism that notifies users if a specific password generated by the tool could be vulnerable and needs changing.”

SEE ALSO: Why you need a secret phone number (and how to get one)

So what does this mean for the average KPM user? Well, if they’ve been using the same KPM-generated passwords for over two years (a habit that would typically be fine), they should create new ones.

Other than that? Keep using a password manager and enable two-factor authentication.