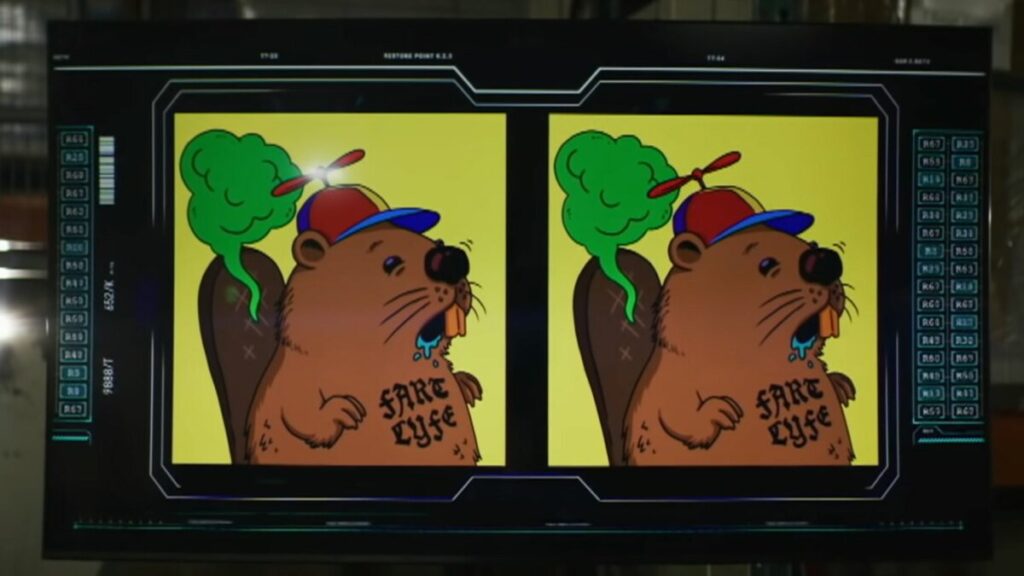 Stephen Colbert’s pitch for an Ocean’s Eleven-style blockbuster built around an NFT heist was doomed from the start, and the reasons are right there in the pitch.

For all the chatter around non-fungible tokens, they’re simply not well understood by the general public. And most of what’s out there paints a picture that ranges from utterly ridiculous to profoundly alarming. So in this fake movie trailer that aired during Friday’s Late Show, the perps behind a heist-in-the-making are derailed from the start because nobody has a clue.

That’s the joke, of course. Colbert’s writers correctly zeroed in on the superficial popularity of NFTs, and the expository bridges that would have to be built in a theoretical NFT heist flick just to help people understand the premise. The conflict in this pitch doesn’t come from stylishly committing crimes a la Danny Ocean; it comes from someone questioning the virtues of NFTs as a whole.

If there’s any takeaway, it’s save your money. There are plenty of pressing issues abroad and at home where those dollars could be far more helpful.