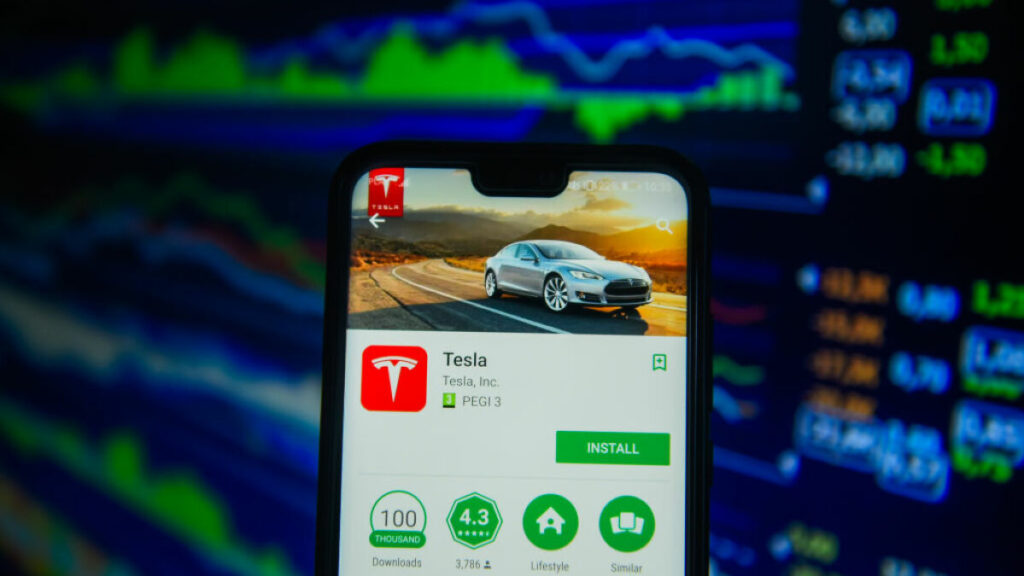 Not every technological advancement is a good one.

That was surely the conclusion drawn by some Tesla owners on Friday. You see, the popular electric vehicles give owners the option of using a mobile app to unlock their car doors if they don’t feel like lugging around a key card. However, as Electrek first reported, a server outage affected the app on Friday night, effectively locking those who didn’t have key cards or key fobs with them out of their Teslas.

The outage lasted a few hours and affected Tesla owners worldwide. A number of Tesla owners took to Twitter to alert CEO Elon Musk, as there’s a better than average chance he’s staring at Twitter at any given time. His Twitter habits actually paid off for once, as Musk responded to complaints, gave a brief explanation for what happened (“accidentally increased verbosity of network traffic”) once the servers started coming back online, and apologized for the inconvenience.

The people have spoken: Ford’s EV truck is more desirable than Tesla’s Cybertruck

This was far from the first time that Tesla’s inclination to include modern technology in its cars contributed to headaches for owners. There have been stories over the years about people accidentally ordering car upgrades worth thousands of dollars without getting refunds in a timely manner. And earlier in November, there were reports of Teslas getting delivered without USB ports they were supposed to have.

That said, we’ll chalk this one up to user error to some extent. The ability to unlock your car with an app is nice, but you should really keep your keys on you at all times. That’s basically the first rule of car ownership. No shame in taking advantage of your Tesla’s unique features, of course. Just make sure there’s always a plan B.