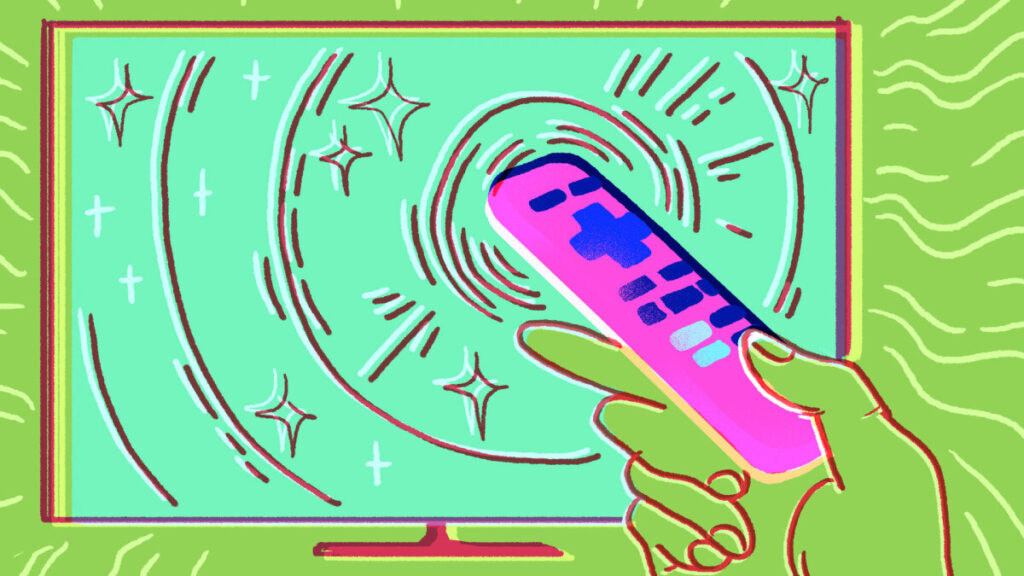 ABC, ESPN, and more return to YouTube TV as Google and Disney reach a deal

That didn’t take long. Roughly one day after YouTube TV subscribers lost access to Disney-owned channels — including various flavors of ESPN, National Geographic, FX, and, obviously, The Disney Channel, as well as local ABC stations — those networks have returned to the service. A Disney spokesperson hailed the news in a statement provided to Mashable.

“We are pleased to announce that after a brief disruption, we have reached a new distribution agreement with Google’s YouTube TV for continued carriage of our portfolio of networks. We appreciate Google’s collaboration to reach fair terms that are consistent with the market, and we’re thrilled that our robust lineup of live sports and news plus kids, family and general entertainment programming is in the process of being restored to YouTube TV subscribers across the country.”

This means that YouTube TV’s temporary price reduction to $49.99 per month is now over. But existing subscribers who were impacted by the temporary interruption won’t have to pay the price at least. The post from YouTube TV goes on to note: “As we promised a $15 discount while the Disney content remained off platform, we will still honor a one-time credit for all impacted Base Plan members.”

You can find our original rundown of the news below.

The eternal hunt to find something to watch on TV got a little easier for YouTube TV subscribers on Friday, though not for the best reason.

All the Disney-owned networks — including various flavors of Disney Channel, FX, National Geographic, ESPN, and local ABC stations — are no longer available for streaming via YouTube TV as of Dec. 17. In a corresponding move, Google reduced the subscription price for YouTube TV by $15, from $64.99 to $49.99.

“We’ve held good faith negotiations with Disney for several months. Unfortunately, despite our best efforts, we were unable to reach an equitable agreement before our existing one expired,” reads a YouTube TV statement released on Friday.

“As of December 17, 2021, end of day Eastern Time, all Disney-owned channels, including ESPN and your local ABC station, are unavailable on YouTube TV. Members will not be able to watch live or local content from Disney and will also lose access to any previous Library recordings from these channels, including 4K content that is available as part of the 4K Plus add-on.”

The $15 price reduction affects existing subscribers as well as new ones. The savings will be applied in the form of a bill credit, according to an FAQ shared alongside the statement. Prices will increase again if (when?) a deal is struck and the missing channels are restored.

“Should we come to an agreement with Disney, we will adjust the price accordingly and will notify members via email beforehand,” the FAQ reads.

Disney issued a statement of its own on the news, which a spokesperson from the company shared in an email to Mashable.

“We’ve been in ongoing negotiations with Google’s YouTube TV and unfortunately, they have declined to reach a fair deal with us based on market terms and conditions. As a result, their subscribers have lost access to our unrivaled portfolio of networks including live sports and news plus kids, family and general entertainment programming from ABC, the ESPN networks, the Disney channels, Freeform, the FX networks and the National Geographic channels. We stand ready to reach an equitable agreement with Google as quickly as possible in order to minimize the inconvenience to YouTube TV viewers by restoring our networks. We hope Google will join us in that effort.”

The change shouldn’t come as a total surprise for YouTube TV subscribers. The streaming service issued a warning about the risk of service interruptions on Monday, Dec. 13, noting at the time both the date such interruptions would likely occur in the event no deal was reached and the price changes that would follow in such a circumstance.

YouTube TV subscribers still have the option of adding The Disney Bundle to their account, which ropes together Disney+ Hulu on-demand with ads, and ESPN+ under one $13.99 monthly subscription. That doesn’t restore the live TV component, however; it simply gives subscribers access to three standalone catalog streaming services for one fixed price.

There’s no indication at this point of if or when the missing channels could be restored. Streaming disruptions like this aren’t exactly uncommon, though they’ve historically gotten worked out in the end. That doesn’t mean it’ll happen again here for sure, but you can always place your trust in large companies working hard to make more money. Theoretically, that means negotiators on both sides have some motivation to ensure that a deal is made.

UPDATE: Dec. 21, 2021, 2:25 p.m. EST Updated to reflect the newly struck deal between Disney and YouTube TV, and added statements regarding the development from both.