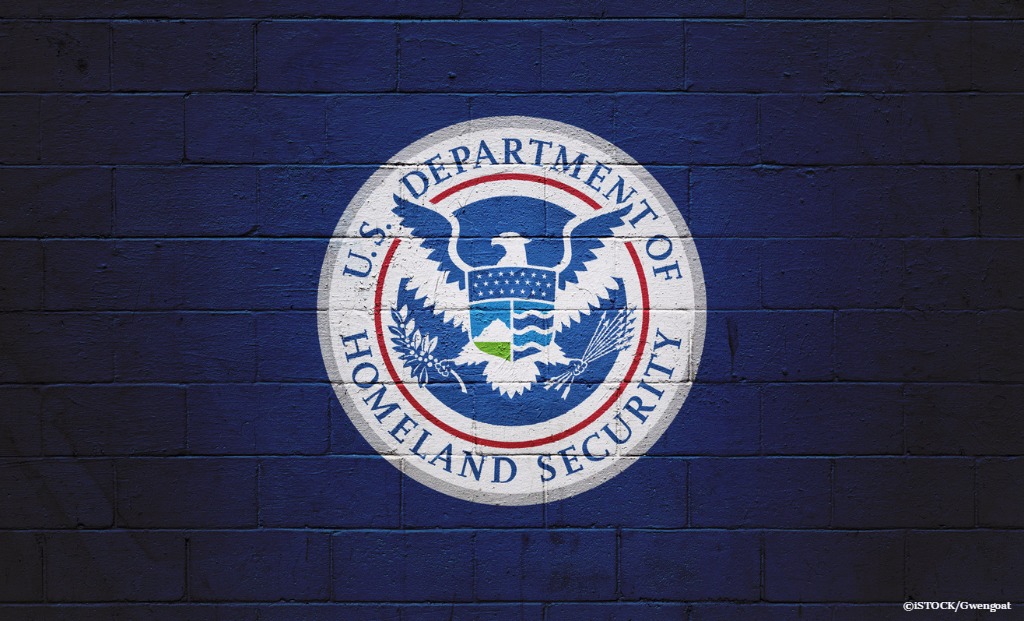 The American Civil Liberties Union (ACLU) has joined over 50 other rights and advocacy groups in calling for the Department of Homeland Security (DHS) to halt the use of Clearview AI’s controversial facial recognition system.

In a letter (PDF) addressed to DHS Secretary Alejandro Mayorkas, the signatories wrote: “The undersigned organizations have serious concerns about the federal government’s use of facial recognition technology provided by private company Clearview AI. We request that the Department immediately stop using Clearview AI at its agencies on a contractual, trial, or any other basis.”

Clearview AI’s system has raised alarm among privacy advocates for its use of more than three billion biometric identifiers scraped without permission from websites including Facebook, Instagram, and LinkedIn.

An investigation by Huffington Post also found Clearview AI has extensive links to the far-right. Clearview AI lawyer Tor Ekeland, also known as The Troll’s Lawyer for taking on some rather unsavoury clients, argued last year: “Common law has never recognised a right to privacy for your face.”

Despite the concerns, thousands of state and federal law enforcement agencies have used Clearview AI’s system. In the wake of the Capitol Hill riot, Clearview AI itself says usage increased by 26 percent.

With warrants and other due processes, such tools can be a powerful asset in the fight against serious crime. However, worryingly, many of the leaders of the agencies using Clearview AI were unaware employees were using the tool.

A similar probe was also launched by the EU’s privacy watchdog. The European Data Protection Board ruled that any use of the service by law enforcement in Europe would “likely not be consistent with the EU data protection regime” and that it “has doubts as to whether any Union or Member State law provides a legal basis for using a service such as the one offered by Clearview AI.”

The following organisations are signatories of the letter to the DHS:

“We request that the Biden administration refrain from providing any new contracts to Clearview AI, and that any and all current or future use of the platform by federal agencies be suspended immediately, irrespective of the existence of a contract with the company,” the signatories wrote.