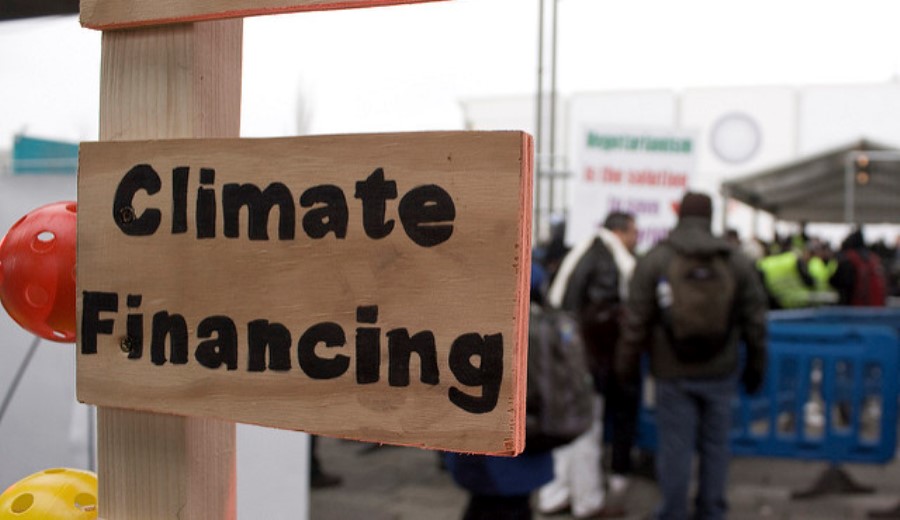 The study shows that total annual climate finance flows in Africa for 2020, domestic and international, were only USD 30 billion, just 12% of the amount needed.

The financing gap is significant: All African countries together have a GDP of USD 2.4 trillion (World Bank 2021), implying that 10% of Africa’s current annual GDP needs to be mobilized above and beyond current flows every year for the next 10 years.

Key takeaways from the analysis include:

Africa needs approximately USD 2.8 trillion between 2020 and 2030 to implement its NDCs.

South Africa, Ethiopia, Nigeria, and Egypt have the highest needs per year, together representing almost USD 151 billion per year

These needs as percentage of GDP vary across countries. For instance, South Africa and Ethiopia have needs of 32% and 23% of their GDP, respectively. While Nigeria needs (USD 12 billion) are only 3% of the national GDP.

Similarly, Egypt estimates needs of around USD 7.3 billion, less than 2% of its GDP.

Adaptation accounted for only 24% of total climate finance needs identified, despite Africa being highly vulnerable to climate change and calls for a better balance of finance between mitigation and adaptation. Adaptation needs are likely to be underestimated due to a lack of data and technical expertise to estimate the true cost of adaptation measures.

Mitigation accounts for the largest share of reported needs in 2020-2030, at 66% of total climate finance needs

Mitigation needs are predominantly split across four sectors: transport (58%), energy (24%), industry (7%), and agriculture, forestry, and other land use (AFOLU) (9%). However, results are heavily weighted to a few countries, in particular South Africa, which accounts for most transport needs.

Public funding alone will not be sufficient, given the magnitude of investments needed, and current and future constraints on public domestic resources in Africa.

However, most current climate financing in Africa is from public actors (87%, USD 20 billion) with limited finance from private actors.