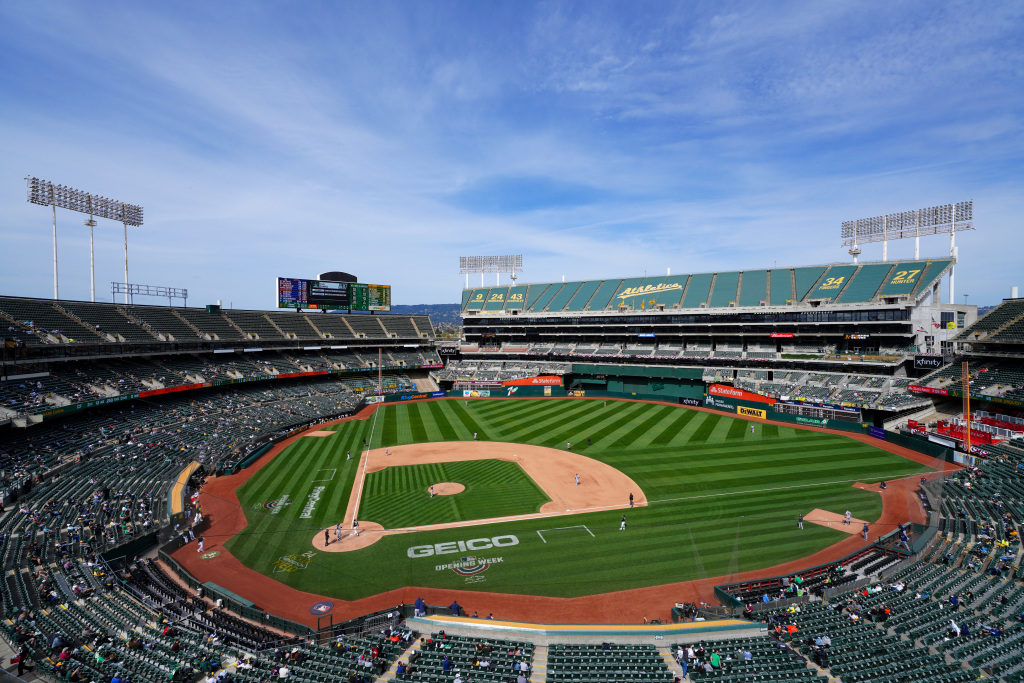 After COVID-19 postponement, Oakland A’s, Minnesota Twins series back on for doubleheader

The Oakland A’s will host a doubleheader on Tuesday night against the Minnesota Twins to make up for Monday’s postponement, MLB announced.

The Oakland A’s, who have won eight straight, will try to continue their win streak in the first game starting at 3:30 p.m. PT with the second game to follow soon after. Each game will be seven innings per MLB’s new COVID-19 protocols.

Monday’s game between the A’s and Twins was postponed to allow for additional testing and contact tracing after a COVID-19 outbreak in the Twins organization. All test results for the Twins returned negative on Monday night, according to reports.

Sean Manaea will start the first game and Jesús Luzardo the second. They’ll play one ore against Minnesota on Wednesday afternoon before taking another day off. Starting Friday, the A’s travel to Baltimore to play the Orioles and kick off a 17-game stretch before their next day off.

After a series against the Los Angeles Angels, the Twins stayed in Southern California instead of traveling to Oakland to conduct a round of COVID-19 tests on Monday morning after testing on Sunday night before the double-header could be officially scheduled.

The Twins had four positive cases in their traveling party. Shortstop Andrelton Simmons was the first to test positive, and he stayed back in Minnesota for their series against the Angels in Anaheim. A portion of the staff went into contact-tracing quarantine when a non-uniformed staff member tested positive ahead of the Twins’ game in Anaheim on Friday. Saturday, two more players, including left fielder Kyle Garlick, tested positive for the virus.