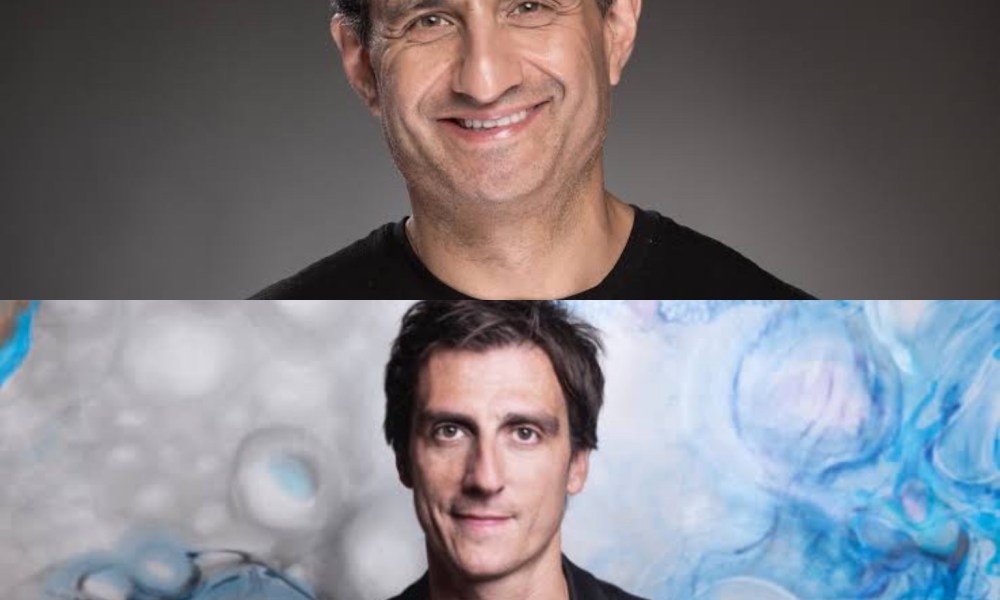 Added to executives leaving Meta, Stan Chudnovsky, head of Messenger and Julien Codorniou, former head of Facebook Workplace, have both disclosed their resignation from the company.

While Stan Chudnovsky revealed he’d be leaving Meta in 2022, Julien Codorniou said he has joined venture firm Felix Capital as a partner.

“I’d be leaving Meta at some point in Q2 next year,” Chudnovsky stated via his Facebook page.

After so many years of working, Chudnovsky now looks forward to spending more time with family and friends, investing, helping companies and people, traveling, reading, exploring and learning.

Appreciating his team, Chudnovsky said: “I am so proud of the amazing team that we’ve built here over the years. It’s the most talented, dedicated, hardworking, open, feedback-driven, result-oriented group of incredible humans I’ve had a privilege to work with.”

On the other hand, Julien Codorniou wrote via his LinkedIn page:

”My friends, after almost 11 great years at Meta (née Facebook), I’ve decided to leave the company and to embark on new challenges. 11 years working for the same company is a very long time in Tech and I could not be more grateful for everything Meta has given me.”

Also appreciating his team of mobile and gaming developers, who together, built and grew a SaaS business inside FB with Workplace from Meta, Codorniou wrote: “I learned a ton from my customers, partners, managers, colleagues and from the teams I hired and supported along the years.”

“It’s a long list, but if you are one of these people, a big and sincere thank you for being such an important part of my journey.”

On his next step, Codorniou has resumed a new role as a Partner at Felix Capital – the “fund for the creative class”, known for their investments in Farfetch, Moonbug, VanMoof, Peloton, Mirakl, Sorare, SellerX, Yoobic, Ledger, Unmind, Mejuri. Here, he would focus on Gaming and SaaS investments.

“I’ve been an advisor, and an LP, of Felix Capital since their inception in 2015 and I look forward to learning from this amazing team.”