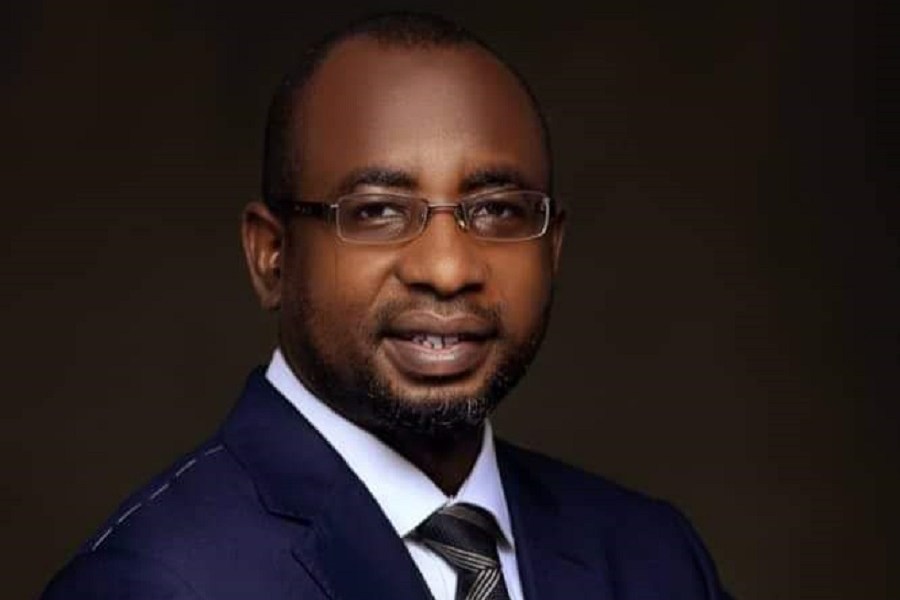 Legal experts in Nigeria have picked hole in the new propositions contained in the proposed National Information technology Development Agency (Repeal and Re-Enactment) Bill 2021, describing it as infiltrating or attempting to unnecessarily duplicate the regulatory powers of some existing government agencies in the country.

The legal luminaries made their positions known during a webinar on ‘Stakeholders’ Engagement for Legal Practitioners in Nigeria on National Information Technology Development Agency Bill, 2021’ which took place on Friday, March 11, 2022.

This followed an earlier face-to-face stakeholder engagement meeting held by NITDA in Abuja on February 28, 2022 to consider the proposed NITDA Bill 2021 which, among other things, was aimed at changing NITDA from an IT Development Agency, to a regulator of the information technology industry ecosystem.

The webinar put together by the Information and Communication Technology (ICT) Committee of the Nigeria Bar Association Section on Business Law (NBA-SBL), in collaboration with the NITDA and Farisad Investment Limited (FIL), was attended by stakeholders within the legal ecosystem, who critically dissected the new provisions in the proposed bill.

Firing the first salvo during the webinar anchored by the Chief executive Officer of FIL, Sanusi Musa, was the NBA President, Olumide Apata, who, after his brief remark, raised three fundamental concerns on the proposed Bill, which, he said, should be looked into by stakeholders at the webinar. Apata was represented ICT Committee, NBA-SBL, Rotimi Ogunyemi.

The tripartite concerns raised by Apata, were around how the Bill will align with the Startup Bill before the National Assembly, how the NITDA Bill intend to navigate its way within the broadband context of other regulatory functions of other regulate agencies to avoid overlapping of functions; and what will be the implications of the harsh penalties for violation of certain sections of the Bill on the ICT business environment.

Other legal experts spoke on other areas of conflict of the proposed NITDA Bill with existing legations of some other organisations including the Central Bank of Nigeria (CBN), the Nigerian Communications Commission (NCC), Standard Organisation of Nigeria (SON), Computer Professional Registration Council of Nigeria (CPN), Federal Completion and Consumer protection Commission (FCCPC), National Identity Management Commission (NIMC), the Nigerian Financial Intelligence Unity (NFIU), Office of the National Security Adviser (ONSA), among others.

Each of the Act establishing all these existing agencies were looked into vis-à-vis the new provisions in the NITDA Bill and it was unanimously expressed by the legal stakeholders that there were regulatory conflicts that may be detrimental to the peaceful regulatory atmosphere being experienced in the nation’s digital economy space.

They called on the drafters of the NITDA Bill 2021 go back to the drawing table and ensure that they address all the areas of regulatory conflict with existing regulatory powers an functions of other agencies. Some of the stakeholders also called for outright expunging of the conflicting sections from the Bill, stating, however, that if NITDA wishes to collaborate with other agencies in some critical areas of regulations, it is better to simply “resort to signing Memoranda of Understanding (MoU) with other concerned agencies instead of interloping into their regulatory arena.”

The stakeholders further stated that NITDA is unte4erstood to be a ICT policy development and implementation agency and should not unnecessarily arrogating a regulatory powers, which are already being exercised by other agencies, to itself, through the controversial Bill.

Earlier justifying the need for the review of the NITDA Act, the Minister of Communications and Digital Economy, Prof. Isa Ali Ibrahim Pantami, who was represented by his Technical Adviser, Prof. Saliu Junaidu, said NITDA Act 2007 is one of the laws that require a repeal and re-enactment in order to keep it in tune with the developmental regulation direction of the National Digital Economy Policy and Strategy (NDEPS), 2020-2030.

Also justifying the need for the Bill, Director-General of NITDA, Kashifu Abdullahi, said the scope of ICT has widened over the years with a lot of convergence and expansion in technology platforms being used by businesses and governments for delivery services. “Considering that NITDA Act is almost 16 years old, we consider it necessary to keep the Act up-to-date with the current reality in the Nigerian digital economy space,” he said.

In his earlier remarks providing information on the new provisions in the proposed NITDA Act 2021, Director, Legal Service Department at NITDA, Emmanuel Edet, stated clearly “we know that some of the areas we would like to be regulating fall into the existing regulatory functions of some agencies.” He said this informed why NITDA’s emphasis would be on collaboration.

Further responding to a question raised on over-regulating the ICT ecosystem, Edet said “It is better to over-regulate than to under-regulate, saying that NITDA’s vision is to evolve into a “development/ regulatory agency.” He said while major challenge identified so far by stakeholders has been the issue of regulatory overlap, NITDA would take a look at this and also put all the observations, comments and inputs by stakeholders into consideration on further work on the proposed Bill.

“But ultimately, what we are trying to do at NITDA is to ensure proper alignment with the management of the ever-expanding ICT ecosystem and maximally protect the users of digital services, thereby bridging the gap in the digital economy without necessarily straying into the regulatory power of other existing regulatory agencies,” Edet said.