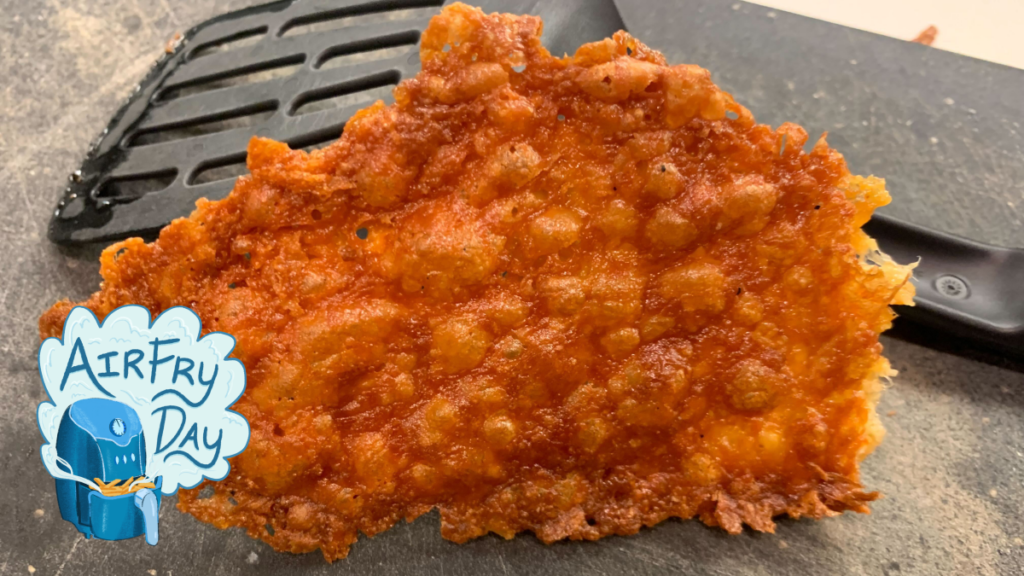 Air-fried cheese is delicious because crispy cheese is amazing

Welcome to AirFryDay, where — you guessed it — every Friday Mashable covers the latest trends, dispenses advice, and reviews recipes for your air fryer.

So, the TL;DR for air-fried cheese? It’s good. Duh. It’s crispy, and salty, and tasty because, again, it’s hard to mess up.

The recipe came from Air Fryer Guy on TikTok and it’s stupid simple. Here’s how it goes.

Here’s how the process looked for Air Fryer Guy.

That’s pretty much everything about this recipe explained in three screenshots.
Credit: Screenshots: TikTok / @airfryerguy

I cannot express how easy this recipe easy. You cut parchment paper. You take some shredded cheese. You air fry. That’s literally it. That can’t possibly be it, you’re thinking. Buddy, I promise you, that’s it.

When I set to test out the recipe, I just ran to the store and got a bag of shredded cheese since I already had parchment paper. I chose a bag of mixed cheddar cheeses, since that’s what Air Fryer Guy seemed to use. I cut a sheet of parchment paper to size. I plopped that down then placed two pinches of cheese on top of the parchment. I figured I’d attempt to make two cheese crisps. Here’s the cheese about to go in the air fryer. 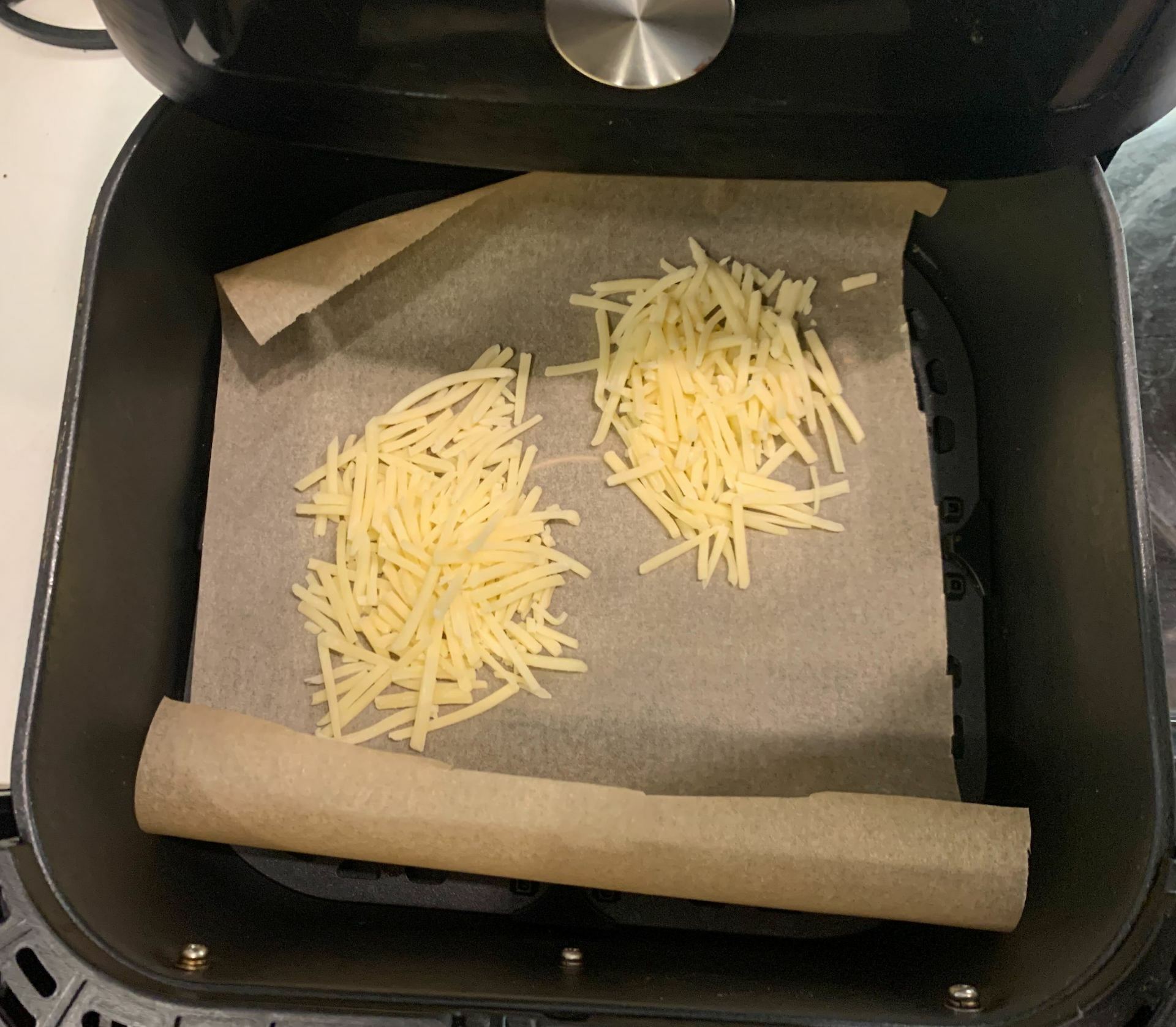 I let the air fryer preheat with the cheese already in it, then kept checking every minute or two. After about seven minutes of cook time, my two piles of cheese joined forces to make one oblong, dark brown cheese crisp. It looked like this on the parchment. 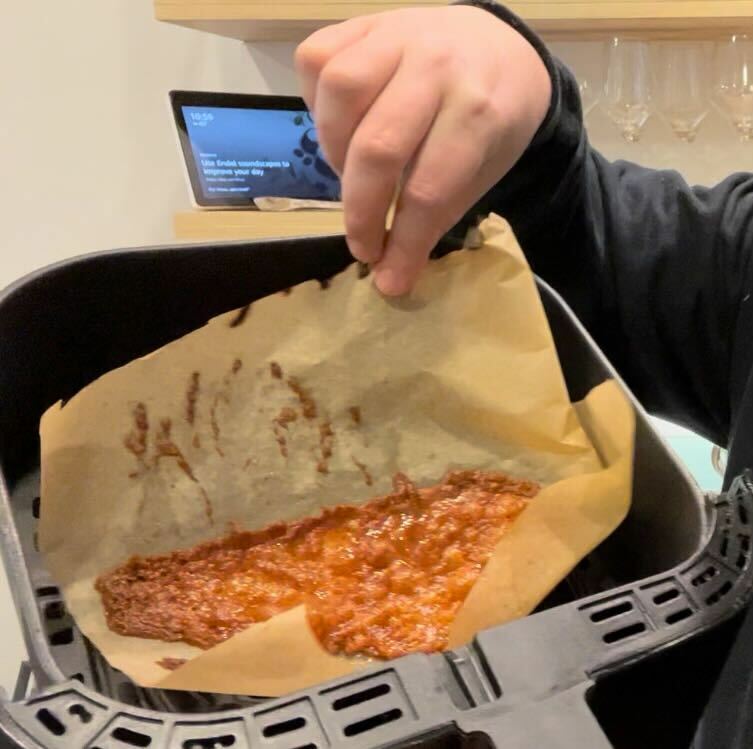 Notice how there is a significant amount of grease that cooked off the cheese during the crisping process. I removed the cheese from the air fryer and let it sit on some paper towels for couple of seconds to soak some of that off. I also let the cheese cool for a bit so it would finish hardening. Here is a close up of the cheese crisp, all finished. In short: the cheese crisp was good. It was definitely crunchier on the edges, while the center was a bit more bendy since the cheese was thicker in those spots. In fancy food terms, it was an average frico. It had the salty bite of the cheese and satisfying savory notes from the crisping process.

This might not be my favorite snack moving forward, but I do see this recipe having its uses. If you’re going keto, this is a killer idea. Or say you’ve made a salad and want a tasty, salty topping? This would be perfect.

It’s also the easiest recipe I’ve ever made for AirFryDay. And again, what could be wrong with crispy cheese?