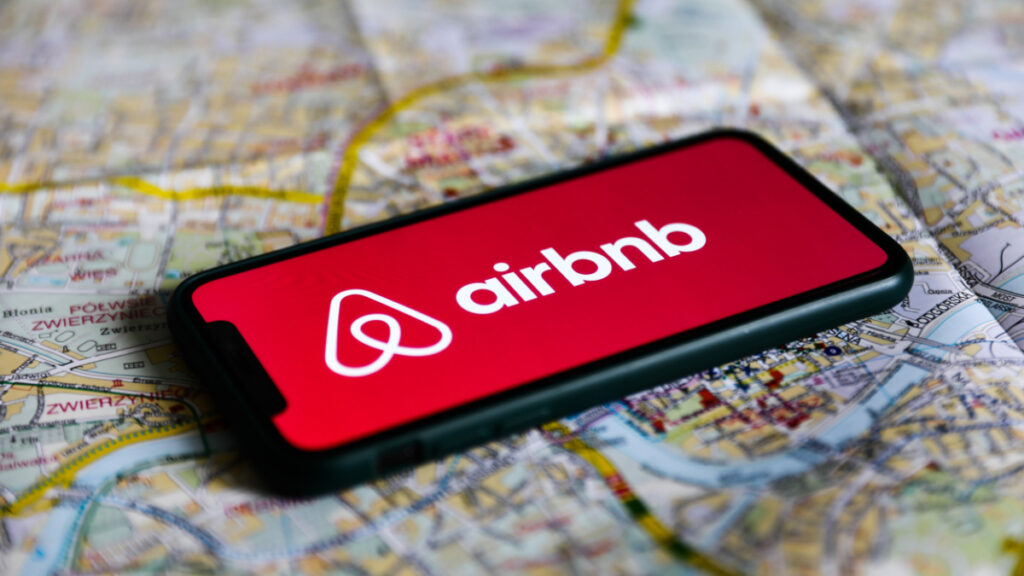 Airbnb is suspending all operations in Russia and Belarus

Airbnb is suspending all operations in Russia and Belarus, according to a tweet from CEO Brian Chesky posted Thursday.

Mashable has reached out to Airbnb for further comment and what this means for the company.

The move comes after efforts from the company to support Ukrainian refugees, with Airbnb offering free, short-term housing to 100,000 Ukrainians in need. Airbnb joined forces with humanitarian organization HIAS, which is closely monitoring the situation in Ukraine on ground and offering help to those who are being displaced amid Russia’s invasion. More than 1 million Ukrainians have left their country in the midst of war, according to the U.N.

Meanwhile, people on Facebook and Twitter have said they’ve found another way to use Airbnb as a way to financially support Ukrainians, by booking local stays in the country, without actually staying in them.

How to help refugees fleeing Ukraine

Big Tech has faced escalating pressure to take stronger action against Russia as the country continues to lay siege to Ukraine. Social media platforms, for example, are making moves to stop misinformation about the invasion and protect against cyberattacks. Meta and Reddit have blocked Russian state-run media, such as RT and Sputnik, Twitter has added labels to any links to Russian state-affiliated media, and YouTube has demonetised RT and all Russian state-run media.

Apple has stopped product sales in Russia, removing RT and Sputnik from App Store, Netflix has declined to carry state channels in Russia, and Google has suspended advertising in Russia.

UPDATE: Mar. 7, 2022, 10:05 a.m. GMT AirBnb responded to Mashable via email, writing “Airbnb has made the decision to suspend our operations in Russia and Belarus. This means that we will block calendars from accepting new bookings in both countries until further notice. We will also restrict users in Belarus and Russia from making new reservations as guests.”