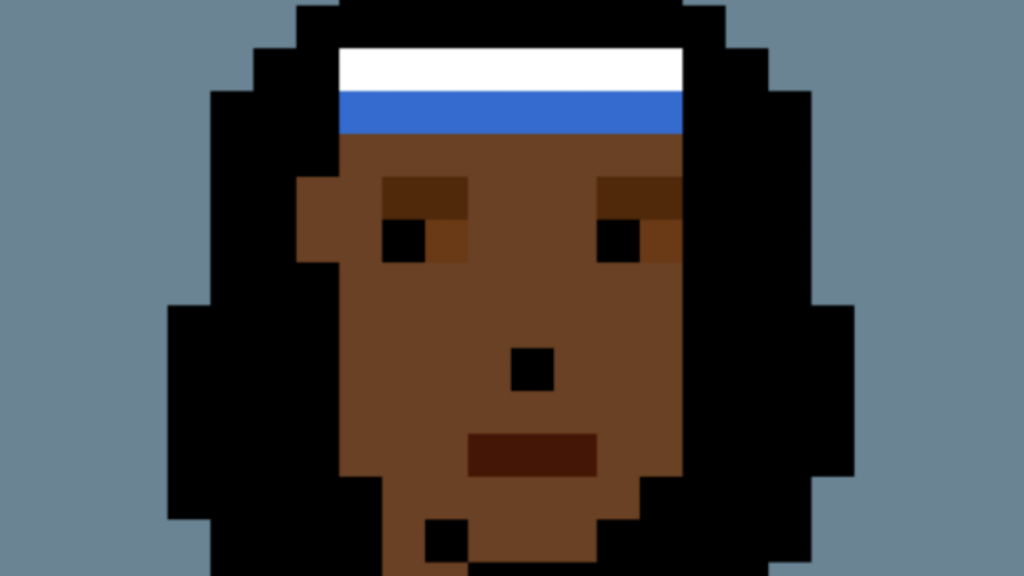 And they say NFTs aren’t good for anything.

Reddit co-founder Alexis Ohanian showed off the NFT he bought for his wife, Serena Williams, on the Met Gala’s red carpet on Monday. NFTs are a special type of cryptocurrency that exist on the blockchain, each one of them unique and impossible to replicate.

Ohanian wore the image of the NFT as a badge on his jacket’s collar. This particular NFT is a part of the CryptoPunks collection, which are among the rarest, and most expensive NFTs you can own.

Of course, the badge that Ohanian wore is just the image. The actual NFT can be found on the Ethereum blockchain — its official name is CryptoPunk #2950, it’s one of 3,840 “Female” punks, and it also has the fairly rare “Headband” trait. In the world of CryptoPunks, the rarer their traits, the more valuable they are; one of the most expensive CryptoPunks is currently CryptoPunk #7804, which was sold for $7.57 million in March 2021. Serena’s CryptoPunk was last sold for 85 ETH, which is about $282,300 at writing time.

The NFT craze, which saw dozens of new collections appearing daily and reaching extremely high prices within minutes, has died down a little, with a sharp drop in sales volume on popular NFT market OpenSea. But CryptoPunks seem to still be popular enough to make an appearance at the Met Gala, so we reckon the hype is still alive, at least for some NFTs.

Related Video: A beginner’s guide to NFTs, the crypto potentially worth millions