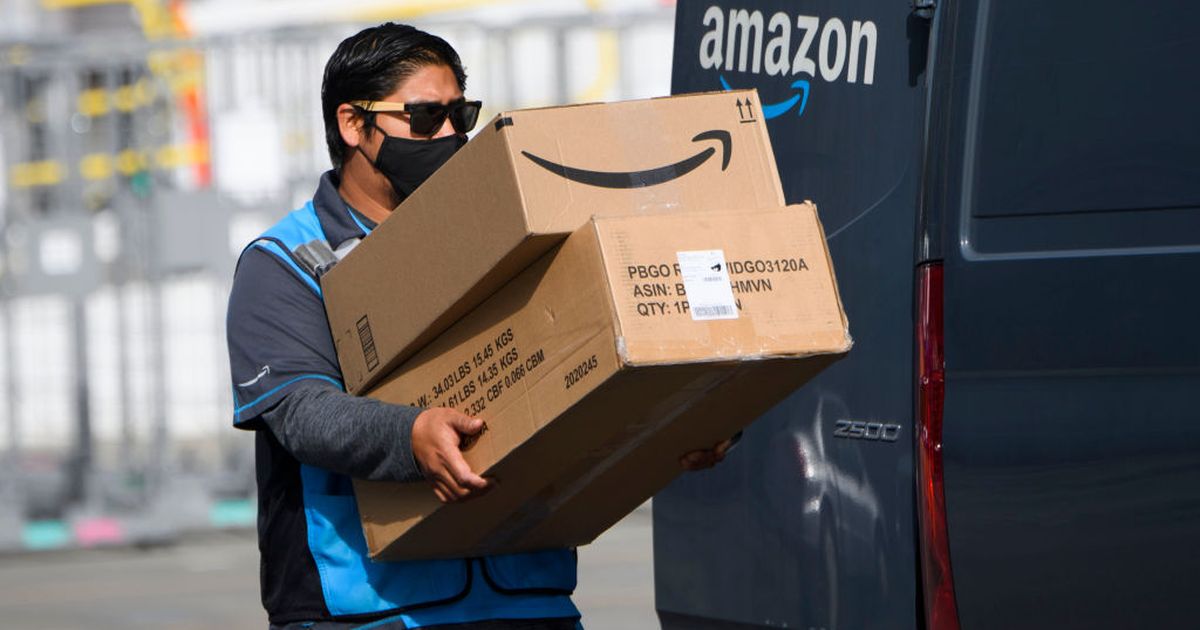 Because Amazon delivery drivers don’t already have enough demands on their time, right?

The notoriously anti-worker online juggernaut plans to test a new program that would require drivers to do more than just move packages from Point A to Point B. Amazon reportedly wants its drivers to not only bring large furniture items inside customers’ homes, but to assemble them as well, according to Bloomberg

But wait, it gets even wilder. The publication got its hands on a presentation covering Amazon’s plans, which notes that drivers would not only unpack and assemble stuff like treadmills, but to “take the item back on the spot if the customer isn’t satisfied.”

Amazon reportedly plans to kick this new service off in Virginia and two other unnamed areas.

We reached out to Amazon both in an effort to confirm Bloomberg’s reporting and to determine how Amazon plans to mitigate drivers’ potential exposure to the coronavirus in customers’ homes. We also asked if drivers would receive any additional training.

We received no immediate response.

This wouldn’t be the first time Amazon drivers were tasked with entering customers’ homes. In 2017, the company launched Amazon Key, a program which granted Amazon delivery drivers access to the interior of customers’ homes so that they could leave packages inside.

Less than a month after the service launched, researchers discovered that the smart lock and camera system which supposedly securely enabled Amazon Key was easily bypassed. Oh yeah, and there’s more. In 2018, there were multiple reports of Amazon drivers entering and wandering around customers’ homes.

But that’s uninvited drivers. This new program, supposedly, would see customers welcoming drivers inside their non COVID-ravaged homes to put together essential items like bunk beds.

And while we can’t imagine drivers will jump at the opportunity to become de facto movers and furniture assemblers, there might be one possible upside: maybe customers will let them use their bathrooms?