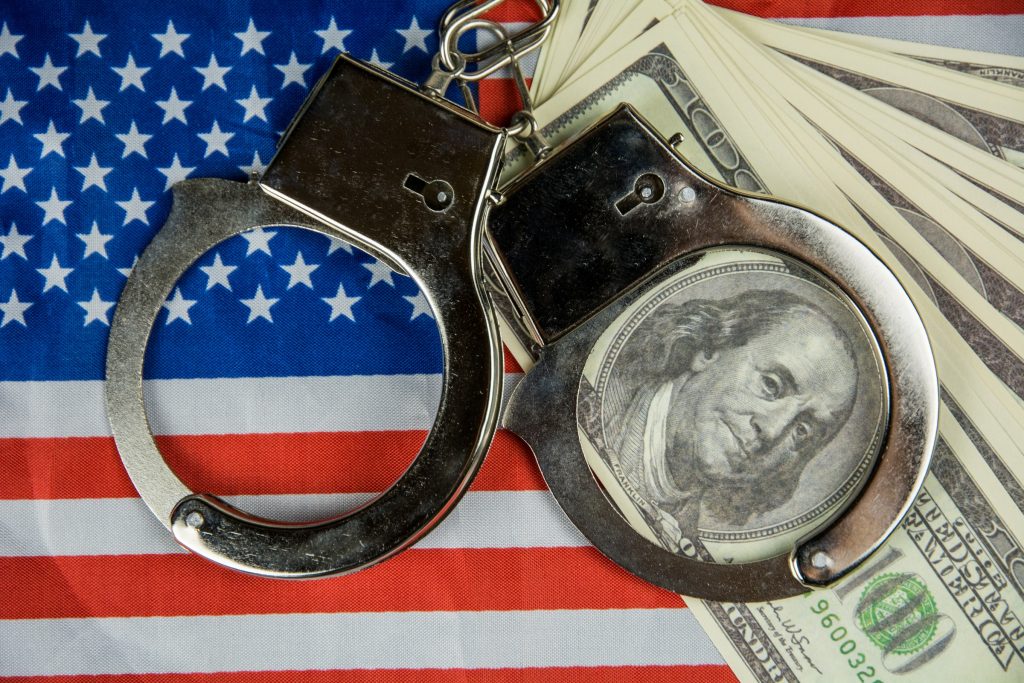 Amazon will extend a ban it enacted last year on the use of its facial recognition for law enforcement purposes.

Last year, the American Civil Liberties Union (ACLU) filed a complaint against the Detroit police after black male Robert Williams was arrested on his front lawn “as his wife Melissa looked on and as his daughters wept from the trauma” following a misidentification by a facial recognition system.

Williams was held in a “crowded and filthy” cell overnight without being given any reason before being released on a cold and rainy January night where he was forced to wait outside on the curb for approximately an hour while his wife scrambled to find childcare so that she could come and pick him up.

“Facial recognition is inherently dangerous and inherently oppressive. It cannot be reformed or regulated. It must be abolished,” said Evan Greer, Deputy Director of digital rights group Fight for the Future.

Clearview AI – a controversial facial recognition provider that scrapes data about people from across the web and is used by approximately 2,400 agencies across the US alone – boasted in January that police use of its system jumped 26 percent following the Capitol raid.

Last year, the UK and Australia launched a joint probe into Clearview AI’s practices. Clearview AI was also forced to suspend operations in Canada after the federal Office of the Privacy Commissioner of Canada opened an investigation into the company.

Many states, countries, and even some police departments are taking matters into their own hands and banning the use of facial recognition by law enforcement. Various rights groups continue to apply pressure and call for more to follow.

Human rights group Liberty won the first international case banning the use of facial recognition technology for policing in August last year. Liberty launched the case on behalf of Cardiff, Wales resident Ed Bridges who was scanned by the technology first on a busy high street in December 2017 and again when he was at a protest in March 2018.

Following the case, the Court of Appeal ruled that South Wales Police’s use of facial recognition technology breaches privacy rights, data protection laws, and equality laws. South Wales Police had used facial recognition technology around 70 times – with around 500,000 people estimated to have been scanned by May 2019 – but must now halt its use entirely.

Facial recognition tests in the UK so far have been nothing short of a complete failure. An initial trial at the 2016 Notting Hill Carnival led to not a single person being identified. A follow-up trial the following year led to no legitimate matches, but 35 false positives.

A 2019 independent report into the Met Police’s facial recognition trials concluded that it was only verifiably accurate in just 19 percent of cases.

(Photo by Bermix Studio on Unsplash)