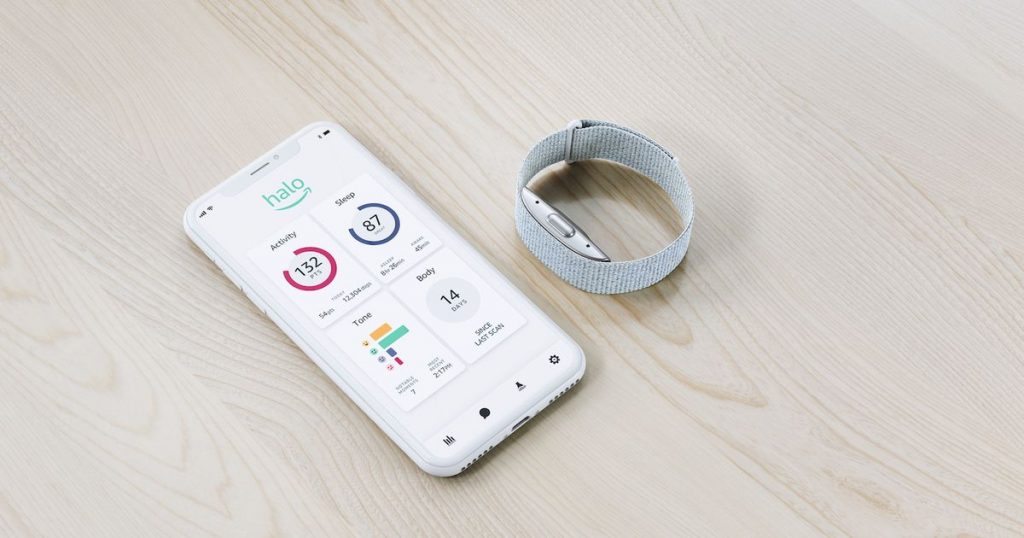 The older we get, the more likely we are to pull a muscle performing basic tasks like carrying packages, moving furniture, or reaching for something in the back of the pantry (it’s both and embarrassing and inevitable). But Amazon is setting out to prevent that with a new feature called “Movement Health” for its Halo health tracker. It’s meant to help users improve their form while completing basic exercises.

In case you’re unfamiliar with Amazon Halo, it’s the company’s first wearable that was launched last year. In addition to tracking health, fitness, and sleep metrics, it also measures your body fat percentage (through user-submitted photos) and analyzes your tone of voice throughout the day.

(I know, it sounds like the creepiest fitness tracker yet.)

Here’s how the new movement feature works: Using computer vision and machine learning, Halo judges your overall form based on mobility, posture, and stability, and then gives you a score out of 100. The app will also provide you with a breakdown of how you executed those movements using your core, hips, shoulders, and lower body.

You’ll then receive a personalized program with corrective exercise videos based on your results to help you improve on your technique. According to Amazon, users should complete these exercises three days a week (at least) and then reassess their movement using the Halo app every two to four weeks.

Since each exercise video is no longer than 5 to 10 minutes, it shouldn’t be difficult to incorporate into your daily routine. Yes, even during those super rough days when you’ve decided to skip your actual workout.

To use Movement Health, you’ll first have to take a short assessment test via the Halo app. Using your smartphone camera, you’ll need to complete the following movements: Forward lunges, overhead squats and reaches, feet together squats, and single leg balances.

And in case you’re worried about privacy, Amazon says these “movement assessment videos are encrypted in transit to the cloud, securely processed within seconds, and then automatically deleted. No one, including you, ever sees them.”

Over the last year, Amazon’s controversial Halo tracker and its invasive features have been criticized by tech reviewers and even U.S. Senator Amy Klobuchar. But rather than push back on those strange capabilities (like listening in on your voice and analyzing images of your body), Amazon has seemingly doubled down on yet another intrusive feature.

Movement Health will be available to Halo owners via an over-the-air update in the coming weeks.