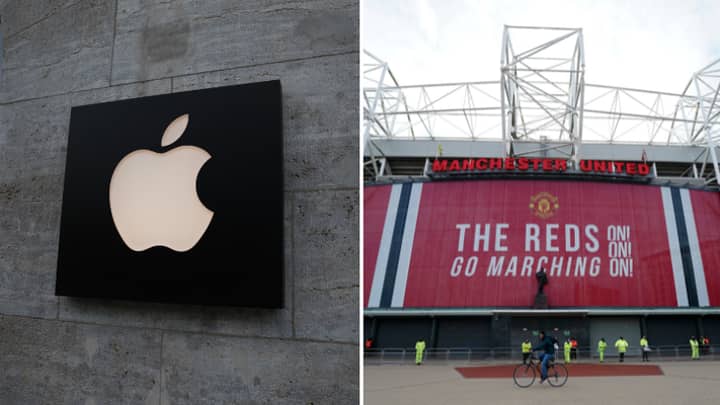 Several reports have emerged that technology company, Apple is interested in buying Manchester United – one of the biggest football clubs in the world.

The iPhone maker is yet to make an official statement. However, several reliable sources have confirmed that the reports were not far-fetched from the truth.

Earlier this week, the US-based owners said they were exploring possible investment opportunities which include a total sale off.

Apple reportedly made a bid of a whopping £5.6billion to the club.

TechEconomy analysis of Apple’s quarterly profit shows that the tech company can easily buy Manchester United with the profit it makes in a quarter.

This simply means – the world’s most valuable company does not need to acquire loans to get the deal done. It only requires the company to take a paltry sum from what it makes quarterly as profit.

Apple is the first company ever to become the world’s first company worth $3 trillion. The previous year, 2022, crossed the $2 trillion mark.

The iPhone maker reported $123.9 billion in revenue and $34.6 billion in profit in the last quarter of 2021. The highest ever to date.

Only two companies have surpassed $100 billion in annual profit so far: Vodafone after selling its interest in Verizon Wireless in 2014 and Saudi Aramco which did it twice, in 2018 and 2021.