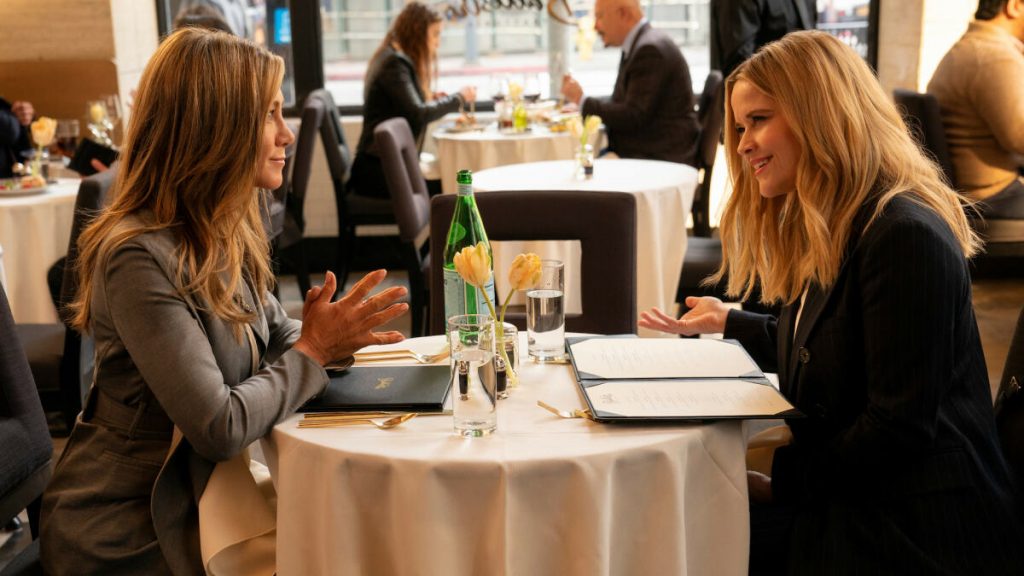 Apple’s The Morning Show loves to get people talking. The Season 2 trailer brings back headlining stars Jennifer Aniston and Reese Witherspoon (with noticeably less Steve Carell) as begrudging colleagues at a talk show plagued by scandal.

Season 1 saw Mitch (Carell) ousted from the hosting desk because of reports of sexual assault and harassment, and an increasingly tense season led to (nondescript spoiler) a death in the finale. Now, Alex (Aniston) and Bradley (Witherspoon) and the rest of their team continue to clean up the mess, sometimes rewriting the past in order to ensure a future.

“We need to decide what the truth is,” Alex says in the Season 2 trailer. Big yikes to that!