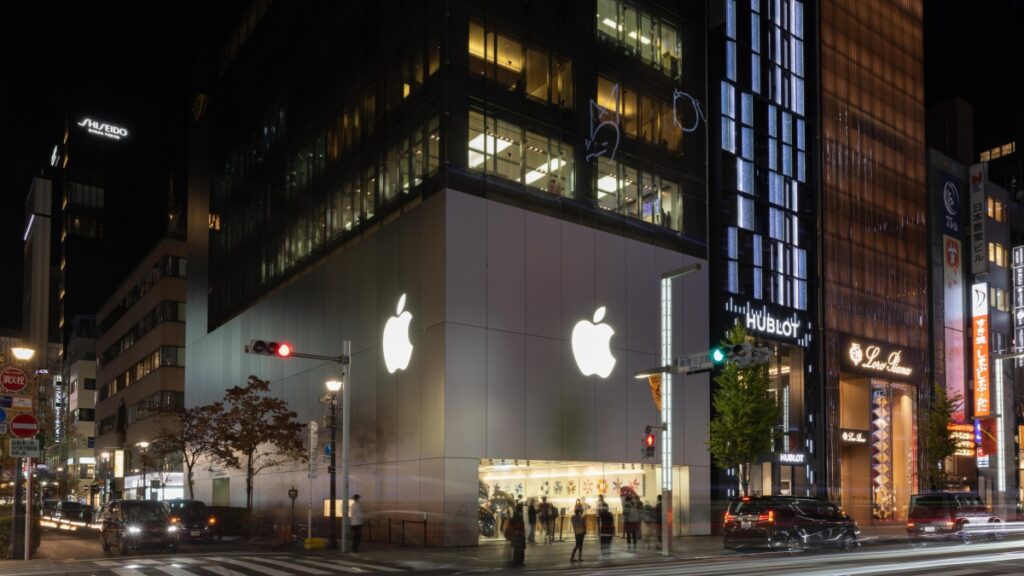 Apple reportedly to launch mixed-reality headset in 2022, and damn it sounds cool

Watch out, Mark Zuckerberg. Apple is coming for the Quest 2.

Well-known Apple analyst Ming-Chi Kuo predicted the company will release a mixed-reality headset in 2022, according to MacRumors.

The headset will feature two processors, said Kuo, including one as powerful as the M1 chip found in Apple’s new MacBooks. That processing power would free the headset from the need to be connected to a computer or smartphone.

Kuo claimed the new headset would support augmented reality (AR), in which virtual objects and characters are overlaid onto the real world, a la Pokémon GO.

The best video editing laptops for aspiring filmmakers and YouTubers

It would also support virtual reality (VR), making it a direct competitor to the Quest 2 from Meta, the company formerly known as Facebook. Meta said it will release its own next-generation headset, codenamed Project Cambria, next year.

Kuo is right about 75 percent of the time, according to AppleTrack, a website that tracks the accuracy of Apple rumors. But he’s not the only one making these claims. Bloomberg’s Mark Gurman also said Apple is planning to release a mixed-reality headset as early as 2022.