Apple Store goes down: Purple iPhone 12 and AirTag are coming 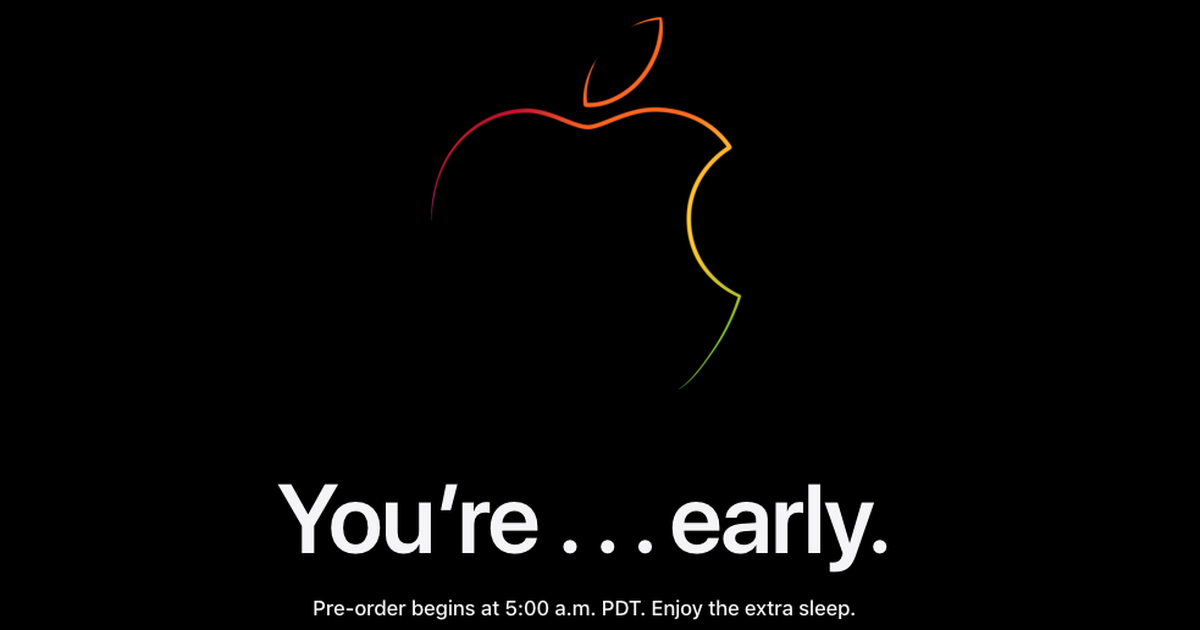 Apple’s got new stuff to sell you.

Apple’s online store went down early Friday in anticipation of new products launched a few days ago: the purple iPhone 12 and AirTag. The store will open again at 8 a.m. ET (5 a.m. PT).

Both the AirTags and the purple iPhone should start arriving to customers on Friday, April 30.

The new iPads, however, aren’t coming to Apple’s store just yet. They’ll be available for pre-order on April 30, and will become available in the second half of May.