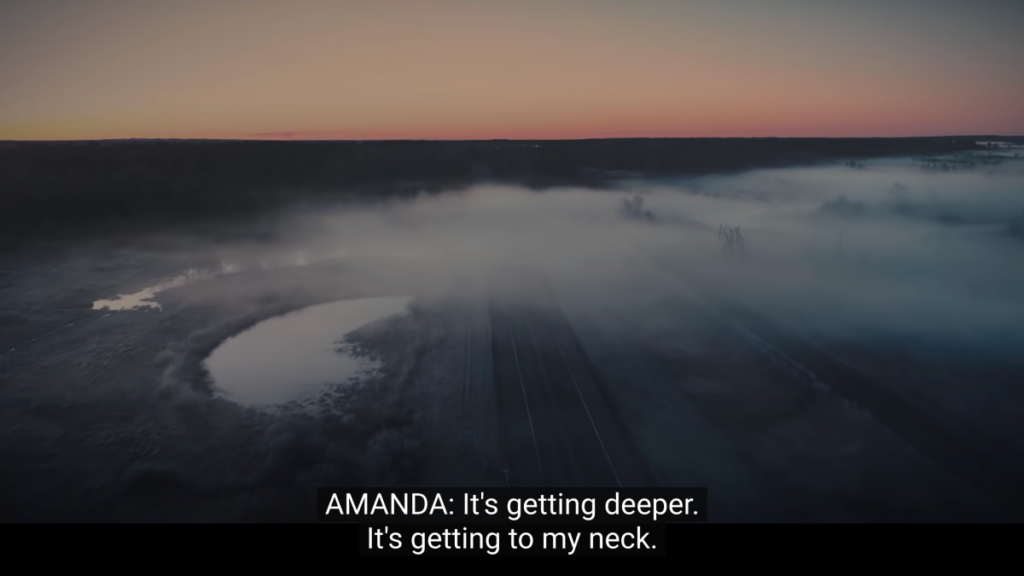 A new ad from Apple touts the emergency services its watch offers. But in a somewhat surreal turn, the ad uses real, actual emergencies from real people, who were in serious danger.

The commercial titled “911” tells the real stories of a farmer who fell from a ladder and a paddleboarder who drifted out to sea. The ad is incredibly effective and, as The Verge points out, kind of playing on fear. The unspoken part of the commercial is that one day you might die some horrible death, maybe at the bottom of a ditch, if you don’t have an Apple Watch.

Of course, the Apple Watch does have potentially life-saving features, like its SOS calling feature, its heart rate monitor, and its fall detector. The Apple ad really drives that home.

“With the help of their watch, Jason, Jim, and Amanda were rescued in minutes,” it concludes.