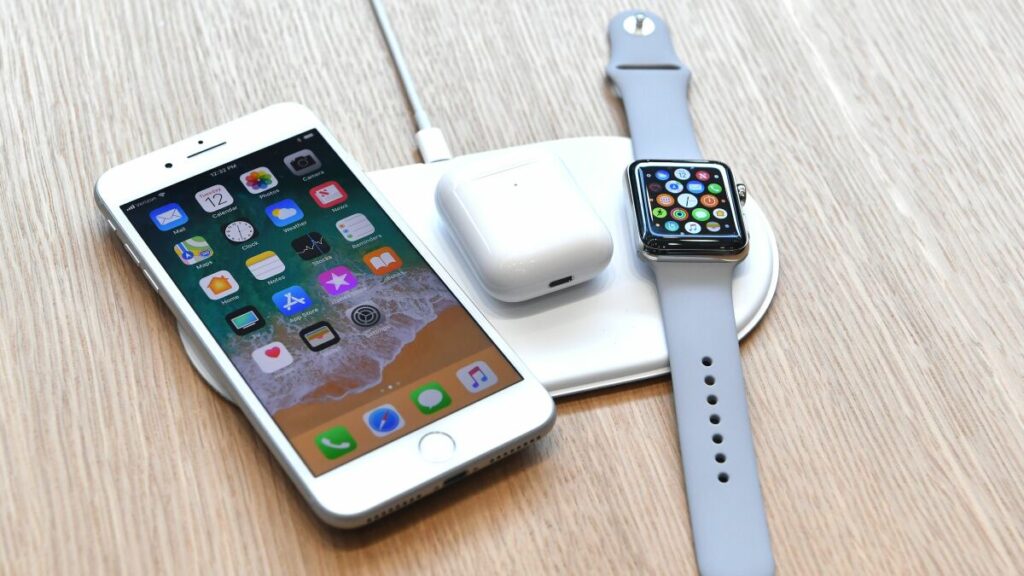 Apple’s AirPower may not be completely dead yet

In Apple’s history of failures, AirPower has to be one of the most embarrassing ones. After the initial announcement in 2018, it took Apple a year to admit that the wireless charging mat just isn’t happening, for reasons that were never made entirely clear.

But AirPower may not be completely dead and buried. In his latest Power On newsletter (via MacRumors), Bloomberg’s Mark Gurman says that Apple is still working on a wireless charging mat of some sort. Details are slim, but the mat should be able to charge three devices at the same time (Apple currently sells the MagSafe Duo, which can charge two devices at once).

Given that third-party wireless charging mats that can charge three devices already exist, there’s no real technical reason why Apple couldn’t do it, though the company’s standards as to what constitutes a good charging experience may be higher than those of other manufacturers.

Gurman also claims that Apple is already working on taking wireless charging a step further with a long-distance charging devices. One day, Apple’s devices might all be able to charge each other. Notably, Apple’s phones and tablets currently do not offer reverse wireless charging, unlike some Android competitors.

Finally, Gurman shared some thoughts on Apple’s upcoming, rumored wireless headset. He claims that we might have to wait as much as seven months from the moment when the device is launched (possibly early next year) until the time it’s actually available for purchase. Apple’s long-rumored self-driving car will suffer a similar fate. Gurman says Apple is targeting 2025 for the launch, but the car may not become available for a while after the launch – possibly years.