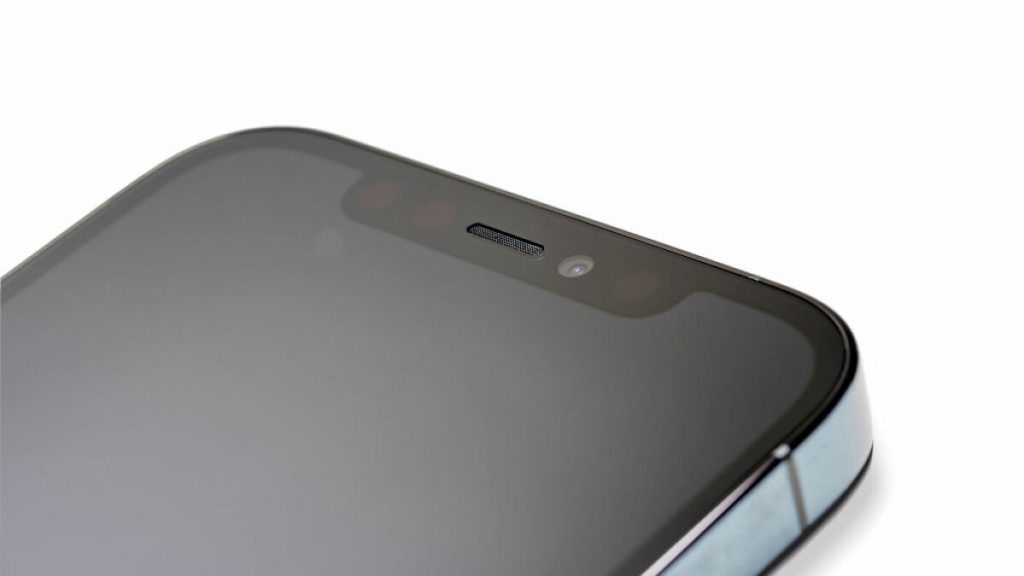 Apple’s next flagship phone might finally get a feature some Android phones have had for years: an always-on display.

This is according to Bloomberg’s Mark Gurman, who said in his newsletter the iPhone 13 will have a new display that will allow for better battery life, a 120Hz refresh rate, and an always-on mode, similar to the one on the Apple Watch.

We’ve heard about the always-on display from leaker Max Weinbach back in February, and Gurman’s confirmation this close to launch makes these improvements very likely to be true. Other features of note mentioned in Gurman’s report are a smaller notch on the new iPhones, a faster A15 chip, and upgrades to video recording.

Note that there was previously some confusion over which iPhone models will get which feature, but this new report doesn’t differentiate between them.

According to Gurman, Apple is preparing for a “giant iPhone fall,” with 90 million planned iPhone 13 units — a 20 percent increase over the 75 million iPhone 12 units Apple planned to produce last year. This is despite the fact that the iPhone 13 will largely come with cosmetic changes compared to its predecessor.

Related Video: Apple has a lot of new products, so we ranked them