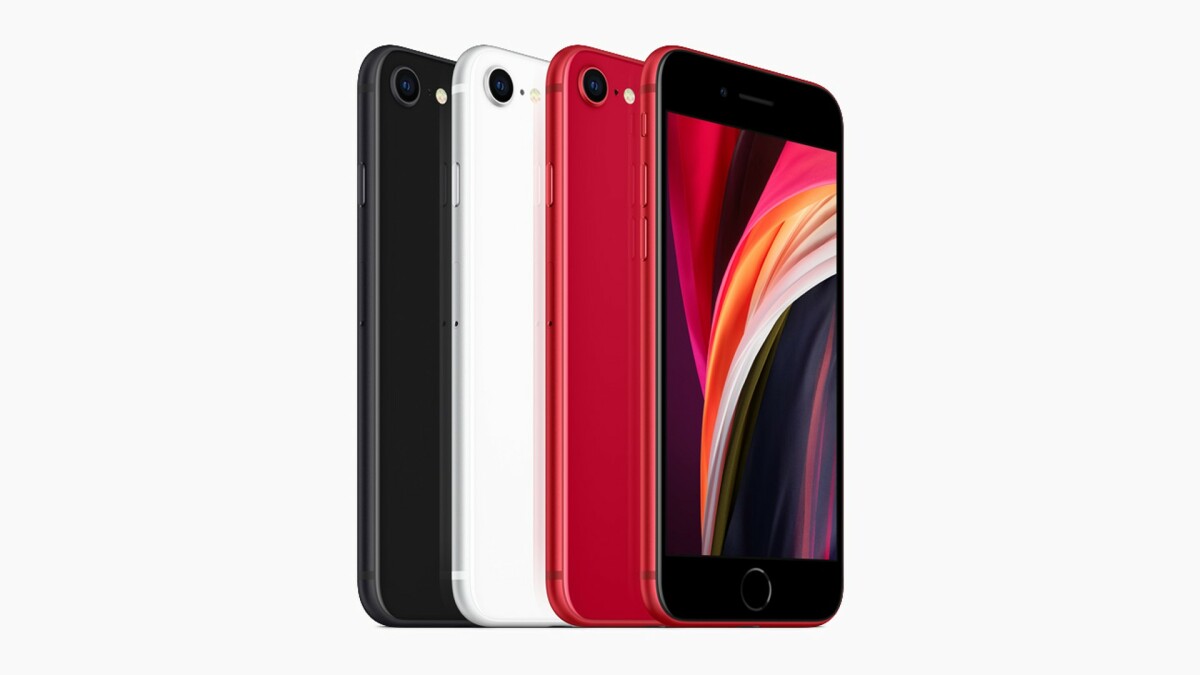 Apple’s upcoming iPhone SE 3 will stay mostly the same from the outside.

This is according to a new report by Japanese blog Macotakara, which cites “reliable sources” in China.

The report claims that the iPhone SE 3 will once again come with a 4.7-inch Retina display and Touch ID. Inside, it will get a big upgrade, though: Apple’s new A15 Bionic chip, as well as a Qualcomm Snapdragon X60 5G modem.

The A15 Bionic chip is currently the fastest mobile chip on the market, and it’s the same one that powers Apple’s iPhone 13 devices, as well as the new iPad mini.

How to change your iPhone’s app icons

Macotakara claims the production of the new iPhone SE will start around December 2021, with a launch date in the spring of 2022.

Apple’s iPhone SE 2 launched in the spring of 2020, so an update next spring does make sense.

The new report lines up with a June prediction by Apple analyst Ming-Chi Kuo, who said the iPhone SE 3 is coming in the first half of 2022 with a new chip, but with a similar design as its predecessor.