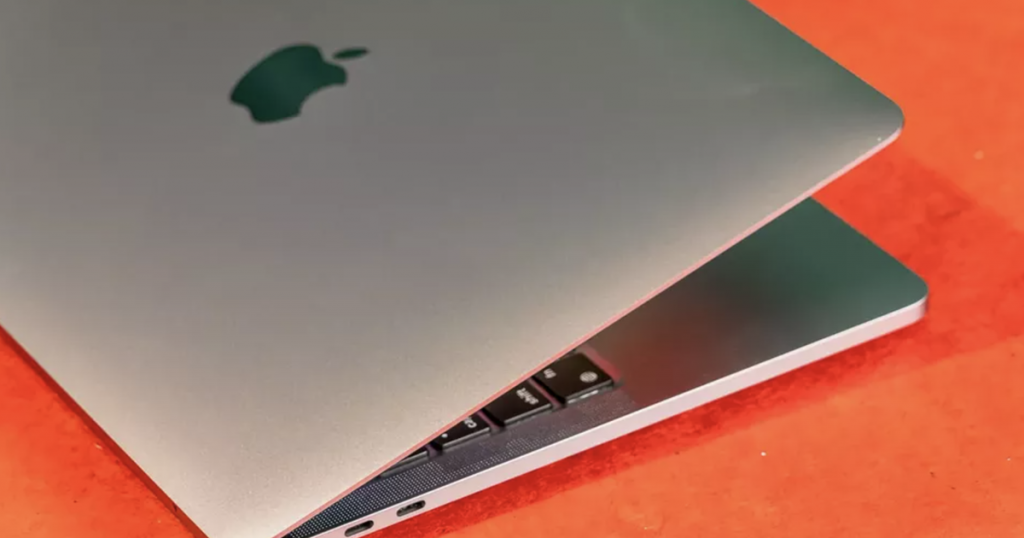 Apple is working on a follow-up to its power-efficient M1 processor.

The M2 processor has already entered production in April, and might start shipping as early as July according to Nikkei, which cited source familiar with the matter. The chip would initially be used in MacBooks which should go on sale in the second half of 2021, according to the source.

We’ve heard many reports about new MacBook computers, though the timeline for launch has shifted somewhat, likely due to the pandemic. Apple analyst Ming-Chi Kuo said in February that new MacBook Pros are likely coming in the second half of this year, with new ports and a built-in SD card reader.

Nikkei says the new chip will likely be used in other devices beyond the MacBooks, just like the M1, which was originally launched in MacBook Pro, MacBook Air and Mac mini devices, but has recently also been introduced to the iPad Pro.

The report has few details about the new chips, except for the fact that it’s being produced by Taiwan Semiconductor Manufacturing Co, which also manufactures the M1 chip. The chips will reportedly be produced using 5-nanometer plus production technology.

The M2’s predecessor, the M1, was almost universally lauded for great performance with a very modest power draw. It’s not without limitations, however — it supports a maximum of 16GB of memory, and its built-in graphics card supports fewer monitors than the old MacBook Pro and Mac mini with Intel processors.