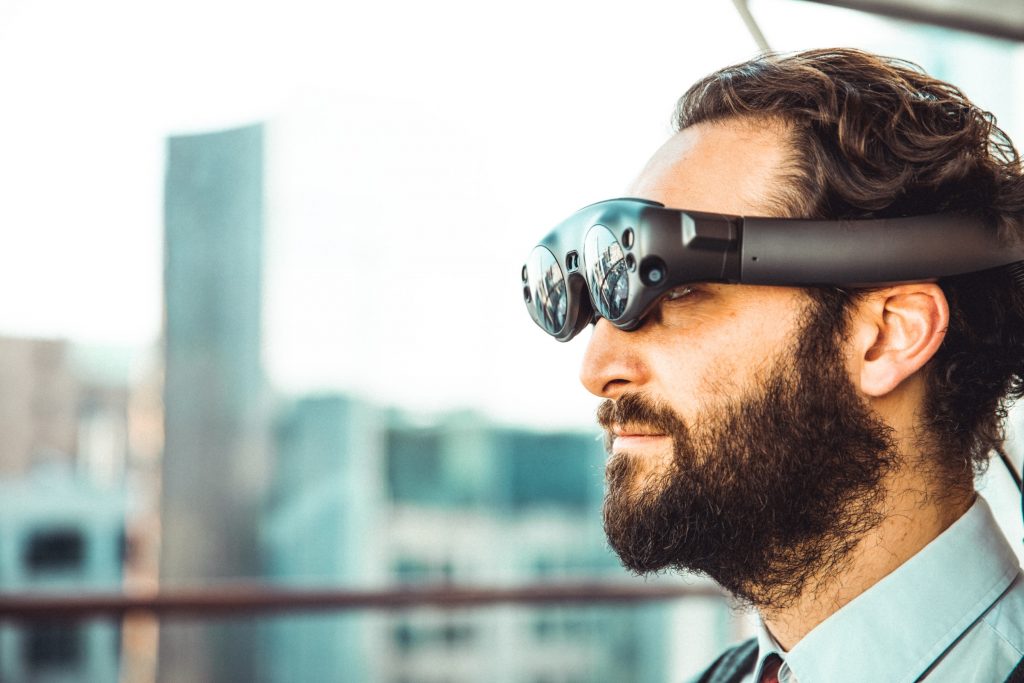 AR overtakes AI as the ‘most disruptive’ emerging technology

A new report from GlobalData finds that professionals now believe AR will disrupt their industry more than AI.

70 percent of the 2,341 respondents across 30 business sectors picked AR as disrupting their industry most out of a selection of seven emerging technologies: AI, cybersecurity, cloud computing, IoT, blockchain, and 5G.

Filipe Oliveira, Senior Analyst at GlobalData, commented: “This change in how people see AR will likely be long term, and not just a temporary blip. It is clear that people are warming towards the technology, even if they don’t believe that it will make a big difference tomorrow.”

AI wins some ground back when it comes to confidence in the technology. 57 percent of the respondents believe that AI will live up to all of its promises compared to just 26 percent for AR.

Along those same lines, 31 percent believe “The technology is hyped, but I can see a use for it” for AI, while a huge 50 percent report the same for AR.

Apple’s decision to add a LiDAR sensor to its latest mobile devices was seen as an important step towards the mass adoption of AR. Excitement is also growing around so-called “metaverses” that converge virtually-enhanced physical reality with physically-persistent shared virtual spaces.

SenseTime, one of China’s leading AI companies, announced earlier this week that it had partnered with BilibiliWorld to create a metaverse. The experience leverages SenseTime’s AI and mixed reality technologies to enable players to enjoy role-playing games that seamlessly blend reality with virtuality.

Facebook CEO Mark Zuckerberg recently said the company “will effectively transition from people seeing us as primarily being a social media company to being a metaverse company”. As the owner of Oculus, Zuckerberg’s plans for the future of Facebook will likely make people think of a large virtual space similar to that depicted in Ernest Cline’s Ready Player One novel and the 2018 film adaptation.

Some people have expressed concern about a large centralised company such as Facebook having control over such a potentially ubiquitous world and the content they consume. Many believe that an open-source decentralised version is vital:

Zuckerberg, for his part, claims that no one company will run the metaverse and it will be an “embodied internet” that is operated by many different players.

Decentraland is an early example of what a truly decentralised virtual space could look like. The platform makes use of a DAO (Decentralised Autonomous Organisation) to make policy decisions such as what content is allowed in addition to taking advantage of the NFT (Non-Fungible Token) trend to offer exclusive in-world items.

AR and AI are both important emerging technologies that can often go hand-in-hand, but it’s clear that the latter is losing its perspective among professionals as having the biggest impact on their industries over the coming years.

(Photo by My name is Yanick on Unsplash)

Want to find out more from executives and thought leaders in this space? Find out more about the Digital Twin World event, taking place on 8-9 September 2021, which will explore augmenting business outcomes in more depth and the industries that will benefit.