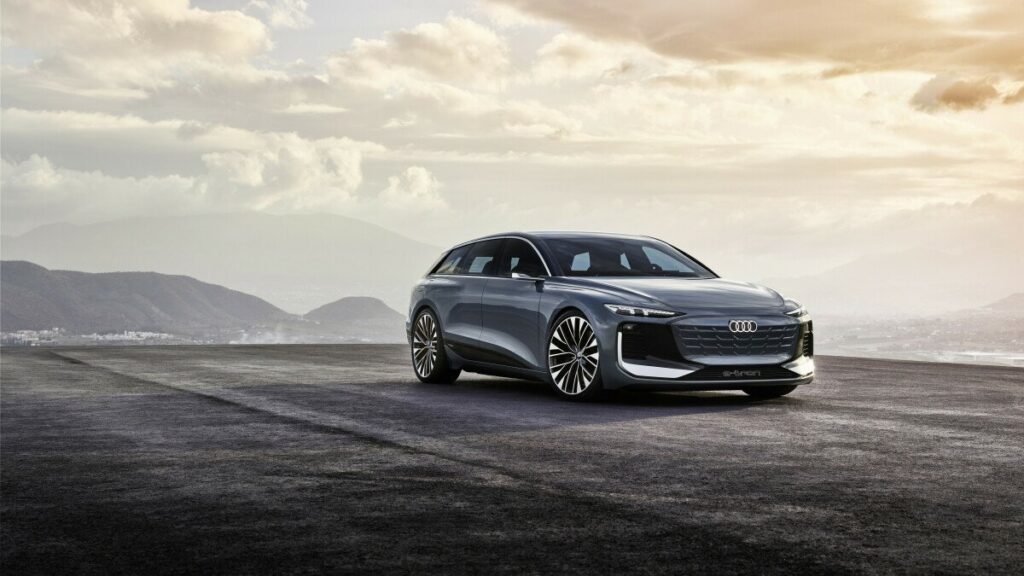 Audi A6 Avant e-tron: Electric wagon concept with a massive boot and range

We’ve seen plenty of electric sedans and SUVs, but electric wagons are still a rarity.

Now, Audi is changing that with its new Audi A6 Avant e-tron concept. The car, announced at Audi’s 2022 Annual Media Conference, is a luxurious electric wagon with fast charging, lots of range, and tons of space for its passengers and luggage.

If you’ve been following Audi, the new car won’t be completely unfamiliar to you; it’s based on the same Premium Platform Electric (PPE) as Audi’s A6 E-Tron concept, announced in April 2021 – only now, it has the Avant name, which means it’s a wagon.

It’s still a concept vehicle, meaning it won’t hit the market in this exact form, but Audi says it’s “production-oriented,” so we guess that means it’s not far from the car that actually will become available to purchase.

Digital Matrix LED lights on the front, OLED tail light on the back.
Credit: Audi

Acceleration figures will vary depending on the model; the fastest version will have a 0-100 km/h time in “less than four seconds,” while the entry level variant will achieve the same feat in “less than seven seconds.” These numbers are achieved by two electric motors which produce a total of 469 horsepower. 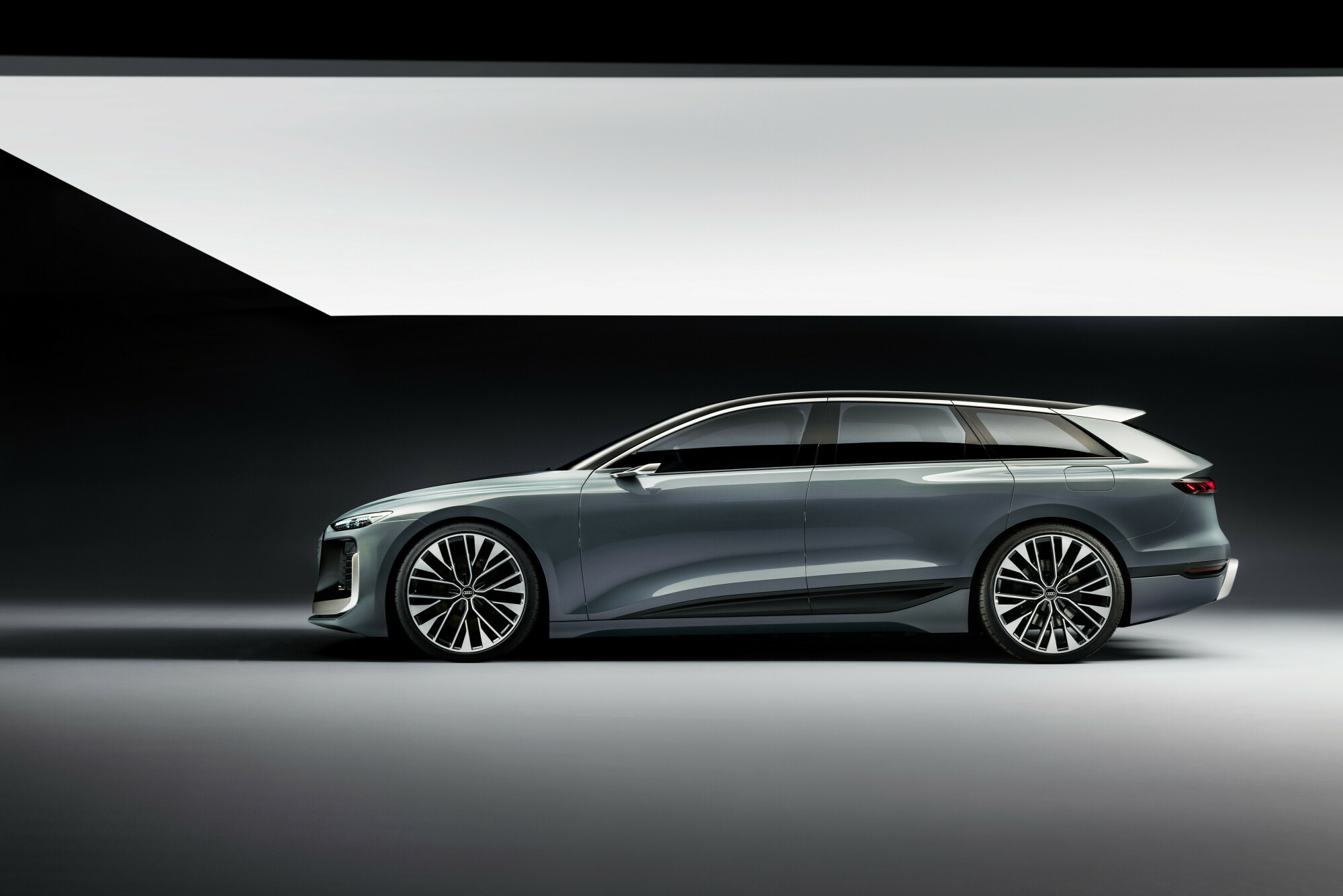 Because it’s an Audi, the A6 Avant e-tron has a ton of techy goodies, including the Digital Matrix LED front headlights that can project a video game onto a wall and a customizable OLED tail light strip.

Audi says the first production vehicles built on the PPE platform will come sometime in 2023, though it’s unclear whether the A6 Avant e-tron will be among them.