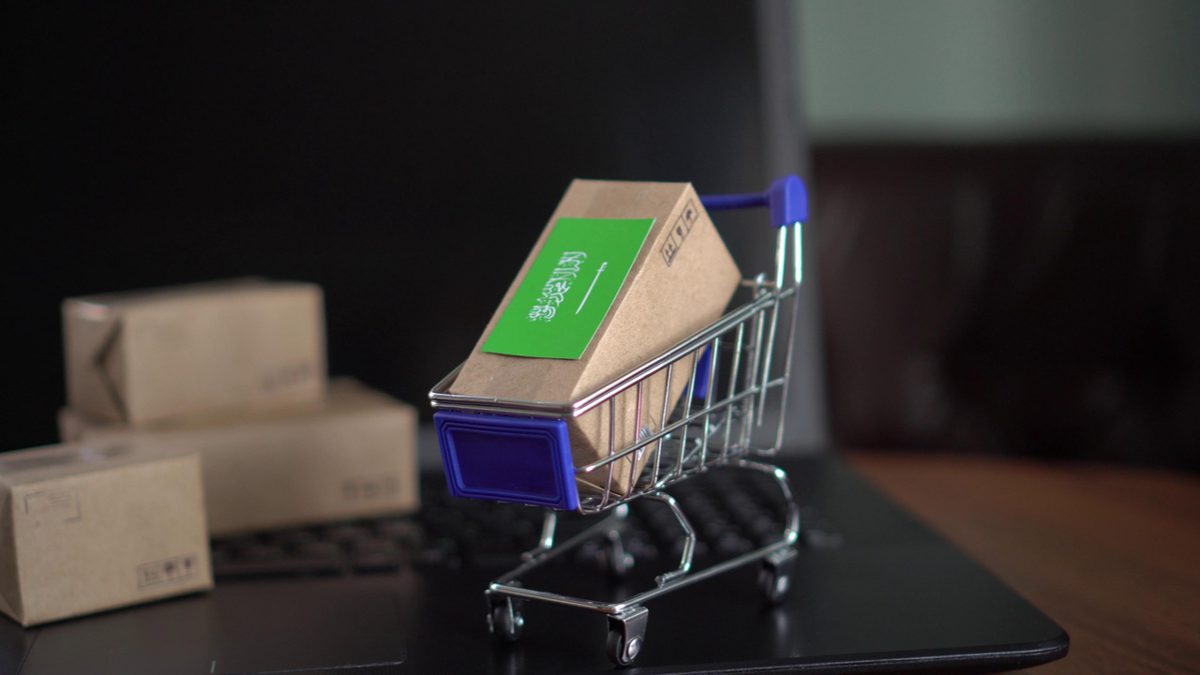 Large numbers of uninitiated online shoppers were suddenly introduced into a rising barrage of e-commerce platforms as an alternative to shopping malls and stores during blackout periods. After the increasing reliance on online stores for essentials, electronics are being touted as the next big thing for digital retail in the Middle East.

But as online cash flow has increased in the new normal, cybercrooks are also on the rise, constantly trying to lure unsuspecting consumers with dubious schemes. To protect internet users, the Saudi Arabian authorities are warning them about fake e-stores used by scammers to scam buyers’ money.

The kingdom has warned residents that these scammers are using fake logos to impersonate government organizations so they can pass fake electronics as real deals. Digging further led investigators to websites associated with a Chinese business, as well as 182 shady links used for the scam.

Officials have also found that social media platforms such as Twitter, Snapchat and TikTok are used to attract victims by running fake ads. Consumers are then directed to websites designed to mimic real online portals for selling electronic devices.

Cyber ​​scammers also pay attention to details using the Arabic language and Saudi currency and sometimes even manage to fool experienced online shoppers. The discounts on offer may be too attractive to resist, but it turns out the deals are just too good to be true.

The Kingdom’s warning came after a year in which 91% of Saudi Arabia-based companies reported cyber attacks. The rise in online fraud is also linked to the rise of 36,000 new digital stores in Gulf Land.

In the same region, UAE authorities have warned residents to be cautious about online investment programs that promise to make people rich in a short period of time.