Back to our roots: traditional African saving methods | Afro 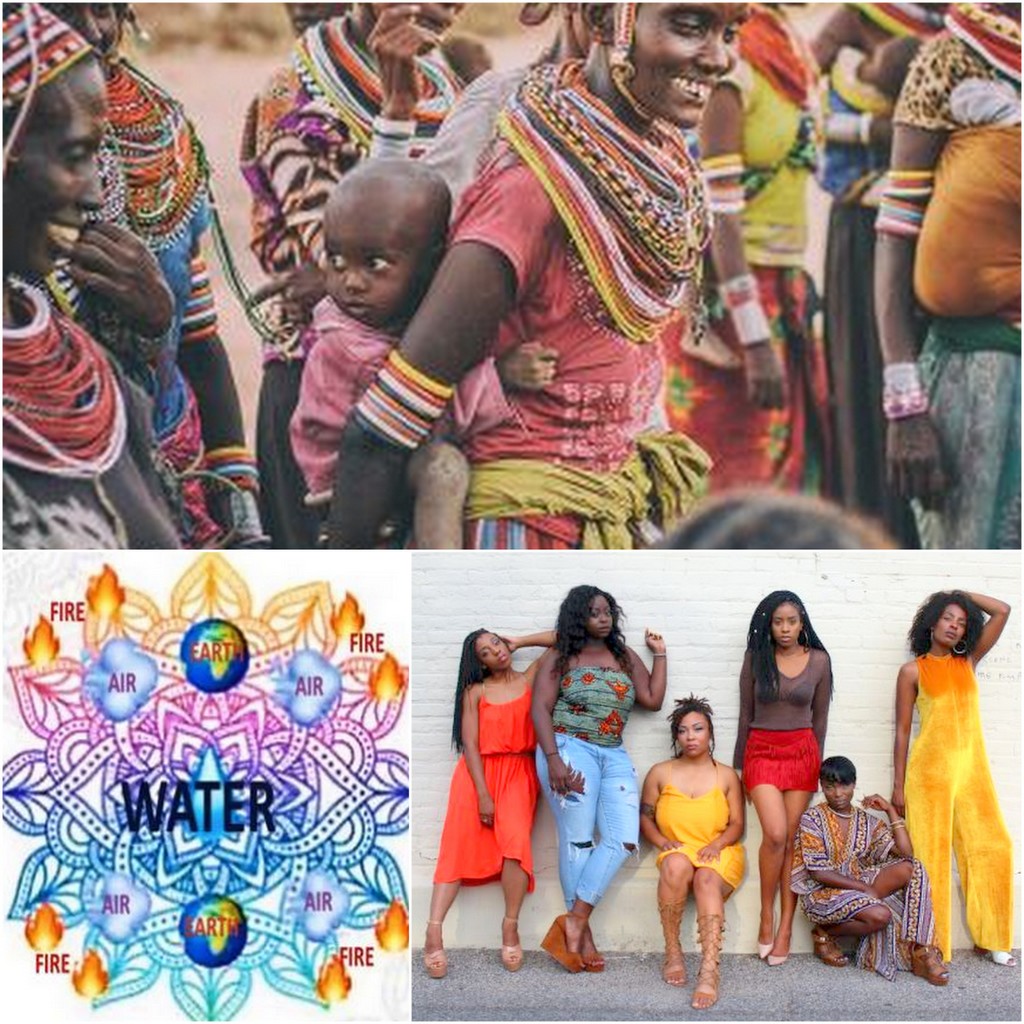 Blacks in America have lived at a socioeconomic disadvantage for hundreds of years. Things like the coronavirus pandemic and social injustice are bringing racial inequity to the forefront today, but the humongous wealth gap between Blacks and Whites is not a new discovery. It is, and has been, the proverbial knee on the necks of Blacks who strive to achieve their own American dream.

And for some, it’s a dream that has yet to be realized.

Some of the blame goes to financial institutions that have historically withheld information and funding from Blacks. Banks play a vital role in providing opportunities for people to build wealth by offering loans, and savings and investment opportunities that help strengthen a person’s credit, another factor that affects wealth.

Currently, including credit unions, there are only 44 Black-owned banks in the United States. Their combined wealth isn’t nearly enough to close the gap. These Black-owned financial institutions are crucial as they cater to the community and provide resources to help minorities become financially stable. In contrast to rejection and mistreatment from “big banks,” these Black-owned institutions act as a safe haven. However, due to the distrust in “big banks,” and the racial discrimination in the banking industry in general, Blacks have had to go back to their roots and rely on informal saving methods, originating from the Motherland.

In Africa, the women of a village or community would create a savings club among themselves as a means to build reserves for their families. In these communities, gender roles were distinct and it was a woman’s job to care for the children and the household. According to an article by Deborah James titled “Women use their strength in the house:” savings clubs in an Mpumalanga village, James said “…While [savings clubs] clearly serve as forums for mutuality and reciprocal support, the clubs also provide the means for aspiration, commercial enterprise and individual economic success.” That means that the money stored up from the savings club isn’t just for groceries or paying the bills. The money saved could be invested in other sectors to continue increasing the family’s overall wealth.

The men in these villages were seen as frivolous and impulsive when it came to money; however, they were still invited to become members of the savings club. They agree with what the club stood for and their support was “often equally aimed at creating a sustainable domestic situation, at saving money to pay the bridewealth and at securing long-term investments,” James said in the article.

Africans also used the power of networking to connect with others who share the same savings interests. Stock fairs, or “stokvel” in South Africa allowed for Black farmers to socialize with one another while their cattle was being auctioned off. Many of those workers left their farmland to work in mines, which was lucrative yet dangerous, resulting in many deaths.

Funerals were expensive, and still are; so the workers would come together to save for funeral costs. Guided by the South African principle of “ubuntu,” which means helping your neighbor in their time of need, these workers were able to save money, support each other and create and expand their businesses. This was a game-changer for workers who could not get a formal loan from the bank, and because of “ubuntu,” there were extended grace periods for those who couldn’t make a payment on time.

The concept of Stokvel is the foundation upon which the more popularly known “Sou-Sou” was established. Also known as su su, susu, esesu, the savings club originated in West Africa and has quickly gained popularity among African Americans in the United States. Depending on where you live, the name might be different but the concept is the same. Russell Rouse, an educator from Rocky Mount, N.C. told the AFRO about his experience. “I was introduced to this type of saving a long time ago, but I was introduced to the [American] type of sou-sou by my brother in the summer of 2020. He gave me the quick watered-down version, so I did my own research and talked to people about it.”

Typically done between family members and close friends, the group decides on how much and how often they will contribute, and week after week one person in the group receives their “hand,” or the group’s total contribution. This club is ideal for people who struggle with saving money, want to pay down debt and have trouble getting a conventional loan.

There are two parts to it; a productive part that understands the way they were blessed in the sou-sou, and the responsibility to reinvest so others can similarly be blessed.

Sounds easy, right? Well, it can be if you have accountable people in your group. “Being able to pay savings club contributions thus depends on earning a steady income. A person who has no regular source of money will be unable to put any part of it away in savings,” James explained.

Rouse also explained that the key to a successful sou-sou is like-minded people. “If you have 10 people and six of them are pulling their weight and the others are not, [the sou-sou] is not going to be successful.They have to understand that everyone has to do their part,” he said.

Aside from the potential problems within the savings group, the American version of sou-sou has faced a lot of backlash. Members of the sou-sous, or “gifting circles” receive payouts of $4,000 or more and since the contribution is considered to be a gift, members do not pay taxes on the income. The United States Internal Revenue Service began cracking down as the savings group gained popularity. “Under federal tax law, all income is taxable unless specifically exempted,” IRS spokesman Eric Smith told The Washington Post. Some group members have even been charged with tax fraud.

And, while some have benefited from the group, others have exposed the group as an illegal pyramid scheme and a scam. However, Rouse emphasized. “It is not a scam. The majority of the American people are selfish, which means they want to get ‘theirs’ taken care of, and then they don’t care about what happens to anybody else’s family.”

The African proverb, “Wealth diminishes with usage; learning increases with use” speaks to the innovation of the African people to create something unique and effective when other institutions denied them. Regardless of whether or not you choose to participate in a savings club, you can still build your personal wealth through a high-yielding savings account, real estate and stock investing or simply creating your own cash stash. Whichever method you choose, stick to it because saving money is one step in the right direction toward building personal wealth.