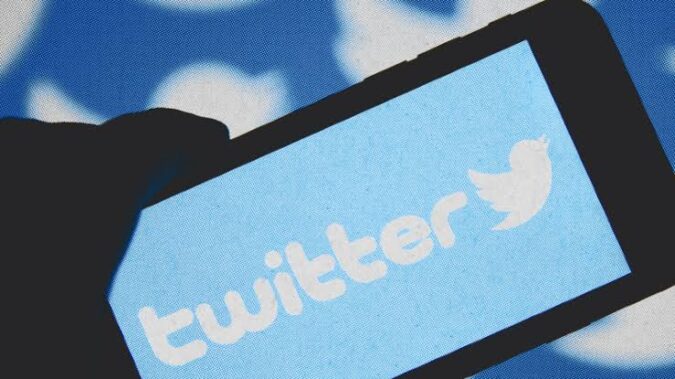 Big-name brands are starting to suspend Ad spending on Twitter since Elon Musk, the billionaire business man took over, according to reports.

Major companies like General Mills Inc. and luxury automaker Audi of America announced on Thursday have suspended their Twitter advertising.

United Airlines Holdings Inc joined the list of companies that are suspending ad spending on Twitter, a United spokeswoman confirmed late on Friday.

Elon Musk, who is now the current CEO of Twitter, has taken certain decisions, such as laying off staff and planning to charge users for the verified blue tick.

These moves have been controversial subjects for Twitter users across the globe.