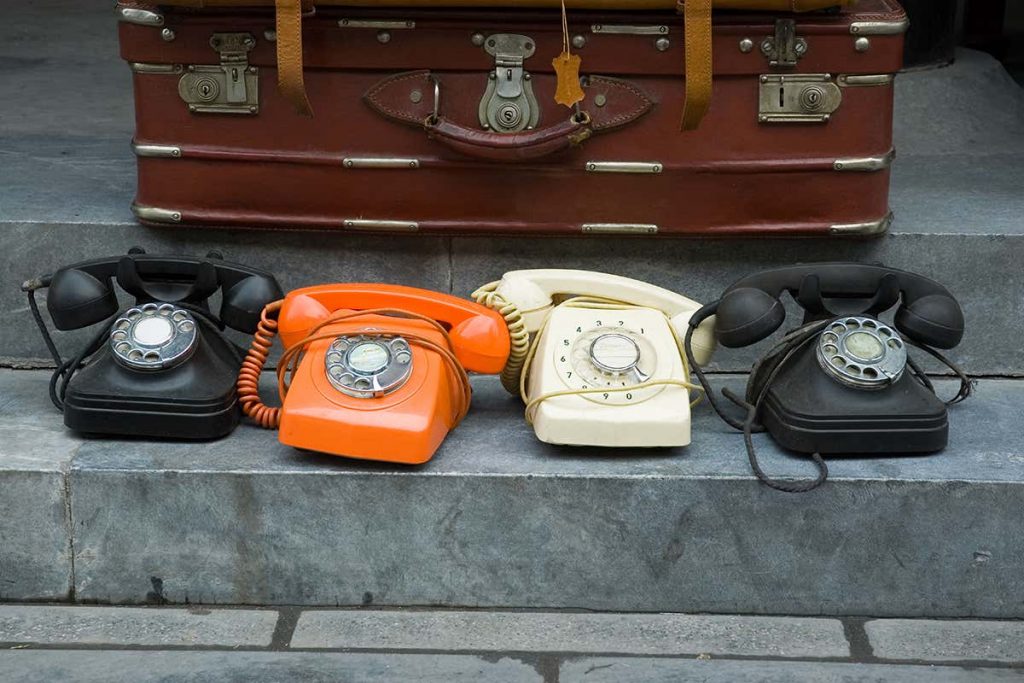 Bakelite made the 20th century, but the plastic’s legacy is sobering

All Things Bakelite: The age of plastic

IT IS a busy evening in New York and a man is asking people on the street at random if they are familiar with Bakelite. None of them knows what it is, but most think it is related to food. We meet them in a documentary, where the truth is revealed: without Bakelite, the first wholly synthetic plastic, the world would have been very different.

John Maher’s All Things Bakelite offers a short, absorbing insight into the history of the revolutionary plastic – and into the life of Leo Baekeland, the chemist who invented it in 1907.

Bakelite was a breakthrough. Its electrical non-conductivity and heat-resistant properties quickly made it a popular material for many industries, and the range of colours it could take on gave an artistic edge to designers and manufacturers of appliances such as radios and rotary dial telephones.

Born in Ghent, Belgium, in 1863, Baekeland became an academic chemist. In 1889, he emigrated to the US thanks to travel fellowships from four Belgian universities. Four years later, his poor financial situation and a severe case of appendicitis forced him to re-evaluate his career. He decided to revisit photography, in which he had success in 1887, inventing and patenting a process of developing photographic plates with water rather than chemicals.

This interesting digression gives the documentary the excuse to highlight another of Baekeland’s inventions, Velox photographic paper. Created in 1893, Velox’s ability to develop photographic prints under artificial light made it a commercial success. In 1899, George Eastman, the owner of Kodak, bought it from Baekeland, giving him the financial stability and space to develop other ideas.

The inclusion of Velox in the film’s narrative not only explains Baekeland’s contribution to modern photography, but also reminds us that neither science nor invention is a straightforward process.

As All Things Bakelite moves on to the creation and success of Bakelite itself, it shifts focus from the man to the material. Using stock footage and studio-style close-ups of components and appliances, we see the versatility of Bakelite and how it was applied, from automation to consumer goods.

Interviewees from various areas – chemistry, Bakelite jewellery designers and Baekeland’s descendants – all provide insight into its significance. One of the more notable interviewees is Hugh Karraker, Baekeland’s great-grandson, who owns The L.H. Baekeland Project, which celebrates Baekeland and Bakelite. But he seems to be there mainly to explain his involvement in the documentary as its producer.

In the end, the focus on Bakelite leaves Baekeland’s personal history unfinished. The documentary implies that, despite the material’s success, things didn’t go well for him due to patent problems and the stress of business. We hear snippets about his eccentric behaviour and increasing isolation, and that he became a recluse after he retired from the Bakelite Corporation.

Overall, the documentary is a celebration of plastic. Amid its retro aesthetic, it emphasises the material’s importance and impact. Despite the recyclability of many new polymers offering hope for modern plastics, audiences are left with the sombre legacy of poor Baekeland and his invention’s environmental effect.

We have corrected Baekeland’s journey to the US and our description of the L.H. Baekeland Project.