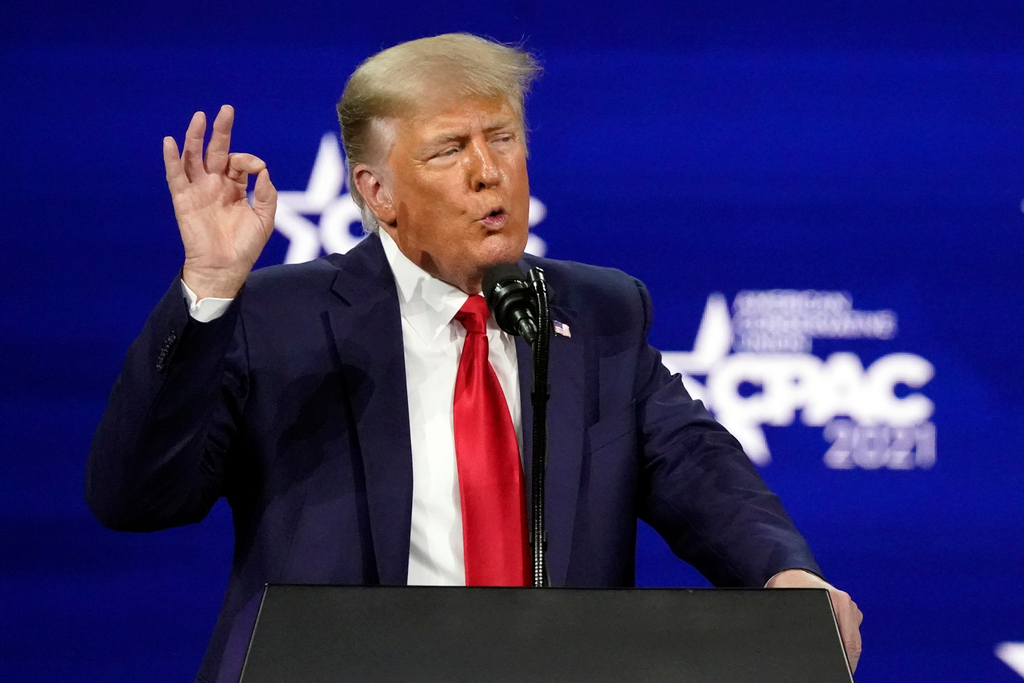 Barack Obama was about to become president, and UC Davis professor Kathryn Olmsted was worried. The historian, an expert on the combustible blend of politics, conspiracy and paranoia, feared her new book on the subject would soon be irrelevant.

With George W. Bush leaving office, she figured, the chatter about the 9/11 terrorist attacks being an inside job would soon fade away, ending the dalliance with such extreme nuttiness.

She needn’t have fretted.

The decade that followed was bracketed by two Big Lies: the canard that Obama was born in Africa and thus didn’t belong in the White House, and the fiction that the 2020 election was stolen and thus Donald Trump never should have vacated the premises. Countless other mistruths and wackadoodle theories gained purchase in the years between.

Indeed, thanks in good part to Trump’s mendacity, these are glory days for an academic with Olmsted’s expertise, which has placed her in great demand as an explainer and debunker.

She’s not particularly glad about that, though Olmsted does laugh a lot for someone who spends so much time plumbing the nether reaches of the body politic. Just the day before, she said with a dry chuckle, a journalist mentioned this loopy tale making the rounds: Former first lady Michelle Obama is transgender, a fact known to the late actress Joan Rivers, who was murdered by Bill and Hillary Clinton to keep it secret.

“That shocked me,” Olmsted said, when asked whether anything surprises her anymore. “I hadn’t heard that one.”

Her work also left her inundated with calls and letters from people recounting their frightful experiences, real and imagined.

Crazy things do happen. Like a president’s reelection committee sanctioning a burglary at Democratic National Committee headquarters to boost his political prospects.

For that reason, Olmsted said, it’s good to keep an open mind and healthy skepticism about those elected to serve our interests. “I think it’s essential in a democracy to think sometimes there might be conspiracies in the government,” she said.

But, she went on, recent years have seen a perilous development, which she called “conspiracy theory without the theory.” Or, more simply, utter fabrication with no grounding in reality whatsoever.

“It used to be there were a lot of facts that were actual facts and then people would make this leap. But like the birther conspiracy theory” — regarding Obama’s supposed African origin — “there’s no kernel of truth there. There’s nothing you can point to and say, ‘Well his mother did make that trip to Kenya when she was pregnant,’” Olmsted said. “It’s just totally made-up.”

Social media is a pernicious spreader of disinformation. So was Trump, who used his power and stature to sow poisoned seeds that helped lead to the Capitol insurrection and, since then, voter suppression laws aimed at addressing fictitious election fraud. “That’s new,” Olmsted said. “We’ve never had a president who promotes and supports conspiracy theories.”

Much less one who tells dangerous lies that undermine the very foundation of the country.

It’s one thing, Olmsted noted, to believe the moon landing was faked, as roughly 5% of Americans consistently tell pollsters. It’s something else entirely when three-quarters of self-identified Republicans believe, wrongly, that there was widespread voter fraud in 2020, undermining Joe Biden’s legitimacy as president.

For all her good cheer, Olmsted is once again worried.

“I’m concerned about the survival of American democracy,” she said, clutching her paper cup as a gust threatened to splatter tea across the sidewalk. “The thing that worries me most is if the democratic processes of this country are so discredited, where does that leave us?”