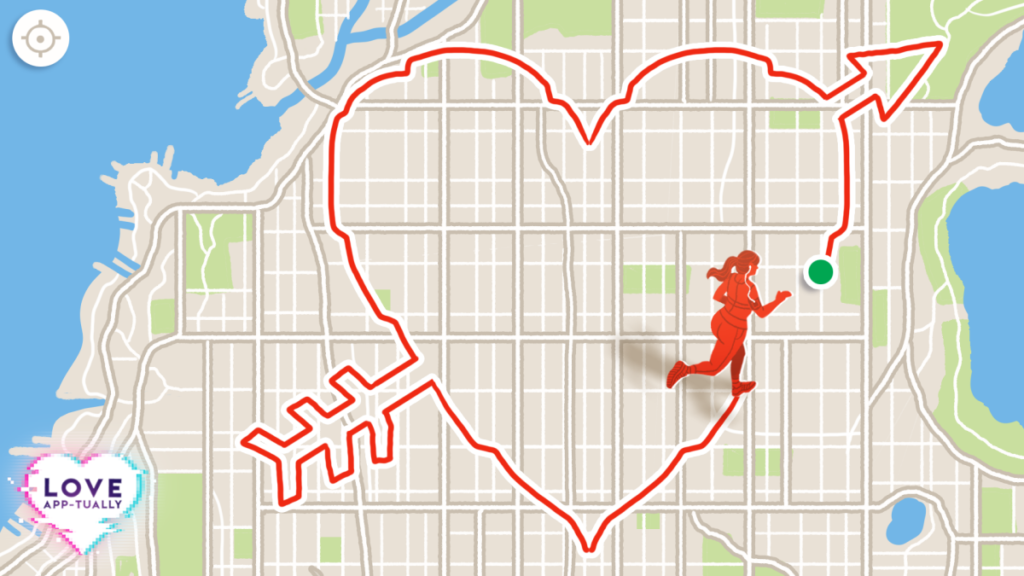 Before adding a date on Strava, consider this

After a friend was thrown off by seemingly benign “kudos” on her recent bike ride post on Strava, I saw how the popular workout tracking tool has become more than a place to post personal fitness achievements.

The Strava equivalent of a “like,” the kudos showed her that a toxic relationship she was trying to move on from was still privy to her workout posts — in all their minute detail. She was still connected with him on the app, so all her activity down to her elevation gain were posted on Strava and available to him.

Then two friends from my running group took out their phones after a recent run and suggested we all follow each other. “On what?” I asked, knowing full well what they were about to say. Both admitted that the only social media they use consistently is Strava, exchanging Instagram stories for running times and bike-ride selfies.

Strava has become another social network, and we need to treat it as such, especially with our relationships, romantic or otherwise. The app collects a trove of information (it’s in the top 10 of most data intensive apps out there), which if shared with followers or in a public feed, can be worrisome. Location data stands out as the most fraught feature, especially after connecting with new people who are essentially strangers from a first or blind date.

After following someone during a tipsy night out, you might not realize you need to adjust your settings, which you can do at any time. Several privacy and safety features let users control who sees what and what those users see. You pre-select who you want to see your personal information, but some aggregated location data is opt-out only.

Here are three settings to go through on your app to protect yourself, especially after adding people you don’t know well.

You can give all the details.

While many of my fitness-focused friends use Strava (disclosure, I do not use the Strava app) for inspiration, to track progress, and to support friends, it comes with a lot of the same baggage of “traditional” social media like Facebook, Instagram, and TikTok.

Location tracking is also a problem with Instagram photos, and Snapchat has a map feature that relies on sharing where you are at that moment. You may be connecting with a recent date on Instagram or Snapchat and not think through the privacy implications, either. The boundary between creepy, cute, and convenient gets blurred quickly across all social media and connected devices that relay location data. Strava is just the latest addition, hiding behind the guise of a workout tracker.

A colleague’s friend reconnected with an old high school friend through Strava, and realized how much personal info they were giving to someone they hadn’t seen in years. Another colleague had a friend who was asked out by someone through Strava who noticed she often ran a similar route as her suitor. Creepy or cute? It made her rethink how much she wanted to share on the public feed.

Romantic, practical, or creepy: Should you share your location with your partner?

Beyond map tracking and unintentionally exposing your personal details, that same social pressure, FOMO-induced depression, self-image disillusionment, along with other downsides of social media are creeping into apps like Strava.

One Strava-using friend realized she could see where a former IRL connection was working, living, exercising, and, more importantly, who he was working out with. On the flip side he could see everything about her workouts and where they were happening. It was an eye-opening moment, emotionally and privacy-wise.