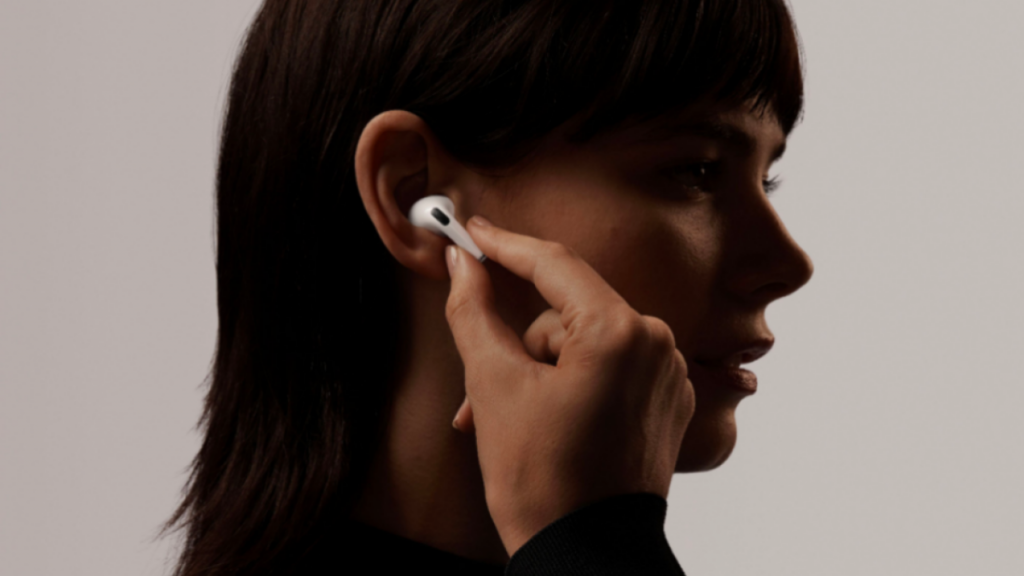 Best AirPods deal: Save nearly $70 on the AirPods Pro

New AirPods, who this? Word on the street is today’s Apple Event will give us our first look at some updated wireless earbuds called the AirPods 3, the fittingly named (and long-awaited) successors to March 2019’s excellent AirPods 2.

These new ‘Pods will reportedly bring support for Spatial Audio, the new Apple Music effect that essentially makes you feel like you’re standing in the middle of a studio during a song’s recording session. (Fancy!) Active noise cancellation, however, is off the table — that feature is exclusive to Tim Cook’s AirPods *Pro* lineup, and we’re not getting another version of those until 2022, per a top Apple analyst.

Here’s some better news for anyone who considers ANC a must-have (but doesn’t feel like biding their time): Walmart and Amazon both had the current AirPods Pro on sale for just $179.99 at the time of writing, which works out to nearly $70 off their $249 MSRP. That’s their biggest discount since February and only $10 away from their all-time-low price from last Black Friday, so you really can’t go wrong.

Yes, you can stick your AirPods to your MacBook screen, if you absolutely must

To recap, the Pros came out in October 2019 and promptly won a Mashable’s Choice Award upon release, with tech reporter Karissa Bell noting their vast improvements over the standard AirPods in terms of design and fit. (They’re “[probably] the most comfortable in-ear buds I’ve ever worn,” she wrote at the time.) They also nailed the whole ANC thing, especially for their size; Bell said it not only made “listening to music more immersive,” but made their sound quality “clearer and brighter overall.”

Bell’s only bone to pick with the Pros was the fact that Apple priced them at $249, but at least for now, that’s no longer an issue. 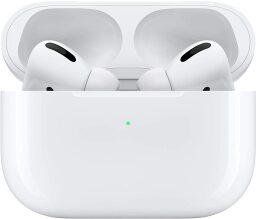