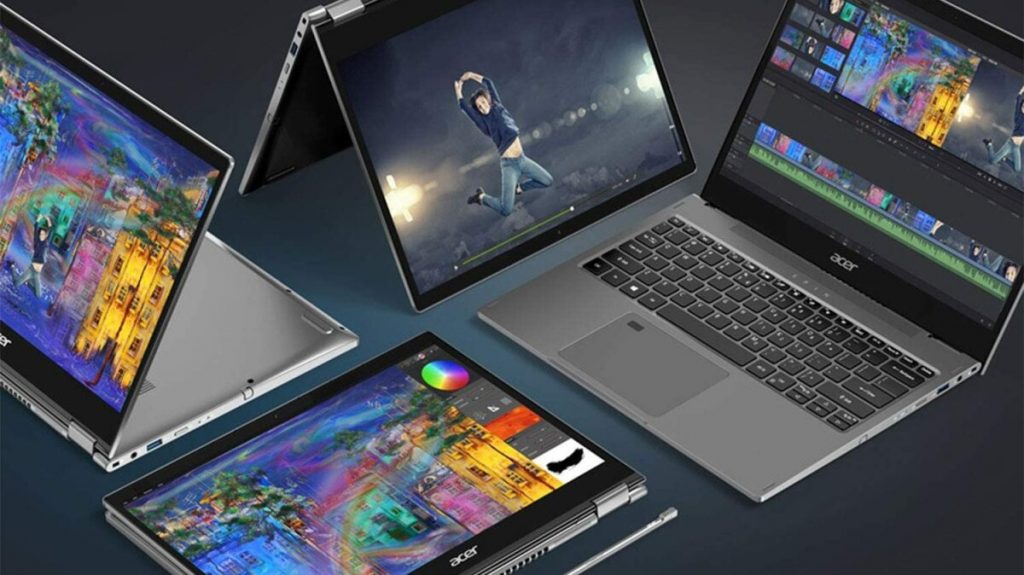 Best back to school deals: Acer laptops and monitors on sale at Amazon

Now in mid-August, back to school deals seem to be multiplying by the minute.

A huge Amazon Deal of the Day puts a handful of Acer devices on sale, most between 15% and 32% off. Curved monitors, gaming monitors and accessories, 2-in-1 laptops, Chromebooks, headphones, and backpacks pad out the sale lineup. Check out some highlights:

A workstation that you don’t dread sitting at on the daily? Groundbreaking. A curved monitor fills out more of your peripheral vision, immersing you in that game of Overwatch (or that statistics project) a little more than a flat screen would. Acer’s AOPEN model features a 1920 x 1080 display with a 165Hz refresh rate.

The Acer Spin 5 made its debut to the Acer Spin family in winter 2021. The internet quickly discovered that it was one clutch sidekick. Any 2-in-1 laptop gets convenience points for its flexibility between a regular notebook laptop, tablet, and streaming device. The Spin 5 adds to each mode with a 2K 2256 x 1504 IPS touch display, a gloriously tall 3:2-ratio display, and built-in Wacom Active Pen. 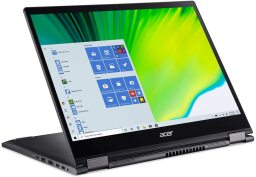 For less than $100 more than our pick for the best budget Chromebook for kids, Acer’s 514 packs a 14-inch FHD touchscreen over the HP’s duller 11-inch one. Built-in virus protection, a Chrome sandbox on every webpage, and apps like Google Docs, Sheets, and Slides come standard. Microsoft documents or PowerPoint slideshows can easily be converted here, too. 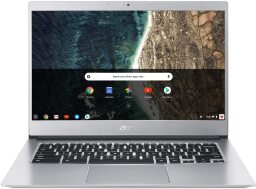 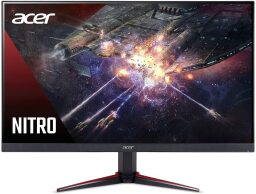