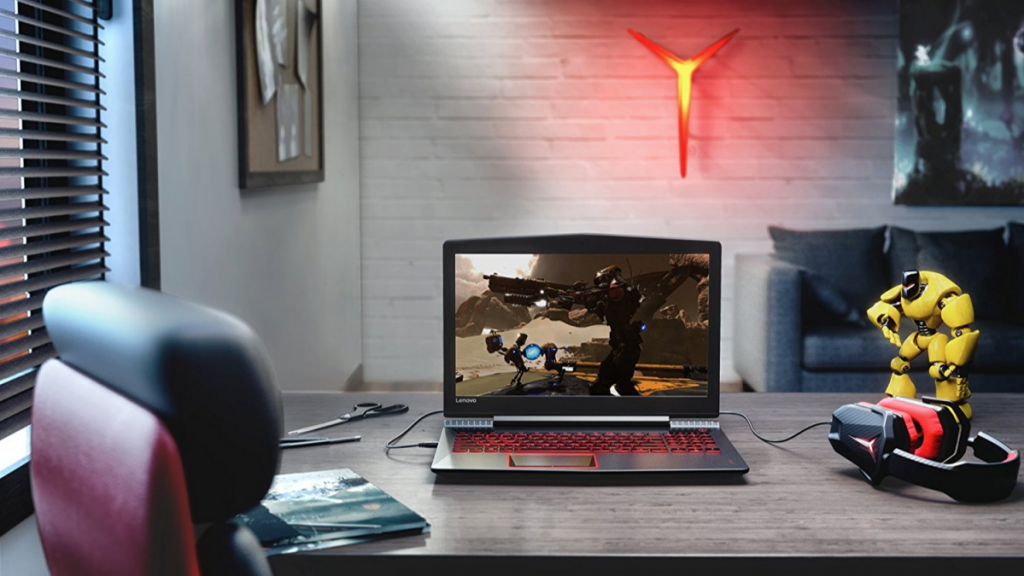 PC gaming is said by many to be the best way to play video games. In many ways, that’s true — high-end gaming computers pack more graphical and processing power than any home console does, and they offer a level of freedom in terms of customization and game choice that you’re just not going to find anywhere else.

There is a downside, however, and it’s one that can be endlessly frustrating for those who aren’t used to the PC gaming lifestyle. When it comes down to it, starting your foray into PC gaming can be extremely complicated, and comes off as pretty inaccessible more often than not (especially when you’re just starting out). Unlike consoles that you can just pick up and play, gaming computers require an intense amount of research into each and every part that goes into one. GPUs, CPUs, monitors, keyboards — it’s a lot to take in, and it all comes in at a steep price of admission.

If that sounds intimidating to you, you still have another way to get into PC gaming without stressing about building a tower from scratch: a gaming laptop.

7 of the best gaming routers to supercharge your game

Gaming laptops still take a bit of careful spec scrutinization before you buy one, but they are way simpler than their desktop counterparts, seeing as it’s all contained in one single package. Plus, they take up less space, are portable, and won’t have you spending thousands to build and maintain. (That’s not to say that they’re cheap, though — if you go too low-budget, you’ll most likely end up with a machine that can’t run what you really want to play.)

But even with the extra simplicity that comes with going the laptop route, it can still be a nerve-wracking choice to pull the trigger on one if you don’t know what to look for in the first place. As you probably already guessed, we’re here to help you with that.

What to consider when looking for a gaming laptop

As with any computer — gaming or otherwise — there are a lot of components that go into making a great laptop…well, great. Let us break it down for you so you don’t get bogged down in trying to figure it all out for yourself.

Here’s what you’ll want to take into account when shopping for a gaming laptop:

Portability is a huge bonus to gaming laptops over desktops.
Credit: MSI

Um, that’s a lot. What parts should I focus on the most?

If you’re going to boil it down to just the most important specs, you’ll want to put most of your focus on the computer’s GPU and CPU, or the processor and graphics card, respectively. RAM is also going to be pretty important, but as long as you have 8GB, you should be good. These will be the things that make or break your experience with your gaming laptop, as they work in tandem with each other — having a good GPU and CPU will ensure that your games run as they should, and look great while doing it.

When it comes to baseline specs, we recommend getting a six-core processor or higher (the AMD Ryzen 5 and Intel i5 are good examples), and an NVIDIA GeForce GTX 1650 at least for your GPU. These fall somewhere within the medium price range, but have more longevity than a quad-core processor, which some say may become obsolete soon as games are starting to require more and more power to run them reliably.

You’ll notice that some developers will actually release the minimum specs needed to play their games, which can be helpful, but make sure you know the difference between the “minimum” and “recommended” specs. Going with the minimum will save you money, but the game still might chug a bit. Recommended specs will net you a more than satisfactory experience without you needing to buy the absolute top-of-the-line internals for your rig.

Luckily, you can get a pretty nice gaming laptop for under $1,000. Keep in mind that you may not be able to run graphically demanding games on one, but you’ll be able to play whichever games you want for the most part.

So, which gaming laptop should you buy? Here are our picks: