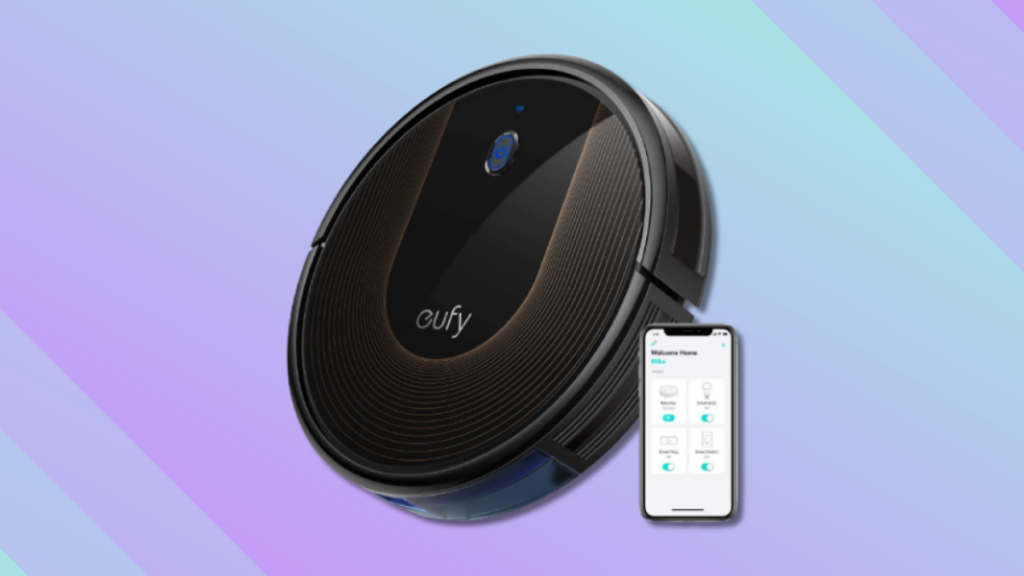 Best robot vacuum deal: Save $110 on the eufy RoboVac 30C via Amazon

Initially released in 2018, the RoboVac 30C now boasts more than 13,000 reviews on Amazon with a 4.5/5-star overall rating, earning high praise from customers for its suction power (up to 1500Pa), battery life (up to 100 minutes per charge), and ability to clean up hair. (Hi, dog and cat owners.) Busy households will also appreciate the fact that it doesn’t need a watchful eye during cleanings: It’s only 2.85 inches thin, so it won’t get stuck under most furniture; it’s got large wheels to help it roll over carpets and door ledges with ease; it’ll return itself to its charging base if it runs low on juice; and it sports nine anti-collision sensors dedicated to helping it steer clear of obstacles in its path.

To top it all off, the RoboVac 30C includes two rolls of boundary strips that you can place around your house to make sure it only cleans the areas you want cleaned — no need to do any complicated programming. 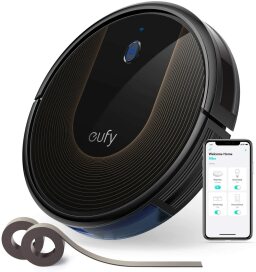