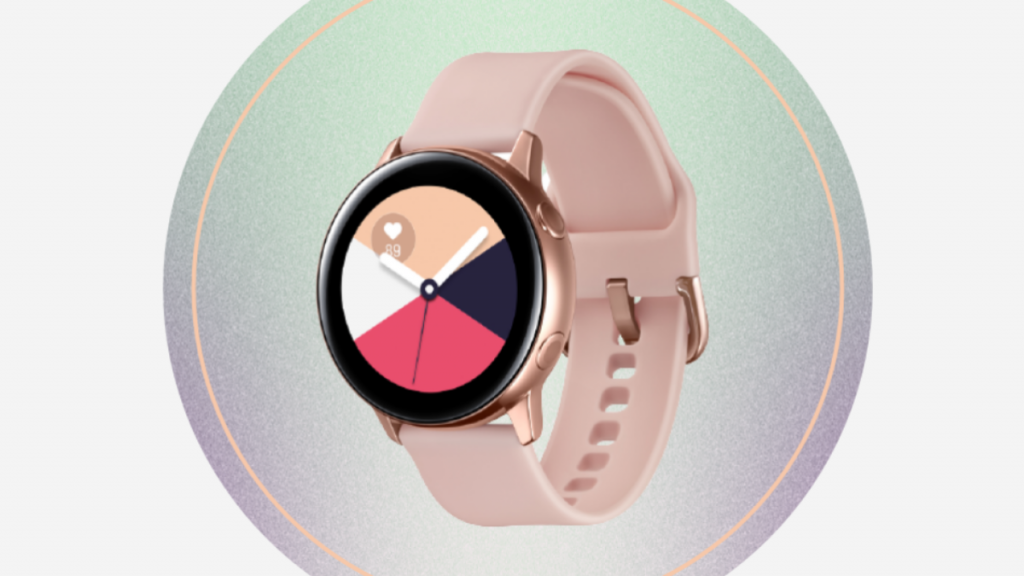 Best smartwatch deal: Save $50 on the Samsung Galaxy Watch Active

You’ll need to keep two things in mind if you’re interested in ordering one: First, they’re both set for an Aug. 27 release (alongside two new foldable phones and some very good noise-canceling earbuds). Second, they’re both creeping into Apple Watch territory with base prices of $349.99 and $249.99, respectively. Mark your calendar (and crunch some numbers) accordingly.

If either of those price tags winds up being a little too steep for your budget, fret not: The original Galaxy Watch Active from 2019 is still a stellar wearable, and it just so happens to be on sale for cheap at Walmart in the wake of those new models’ debuts.

Feature-wise, the OG Galaxy Watch Active packs a lot for its size: It can automatically detect and track your workouts, monitor your heart rate, analyze your sleep patterns, pull up the weather forecast, and even play your favorite tracks off Spotify. You’ll control all of these via notification screens and widgets on its bright AMOLED touchscreen display — it conveniently runs on Google’s Tizen OS.

That said, Galaxy Watch Active’s battery life isn’t the greatest, and tech reporter Ray Wong found its step-tracking tool to be slightly inaccurate. (You can read his full review here.) But at a mere $150 with Walmart’s discount, those just might be some areas you’re willing to overlook.