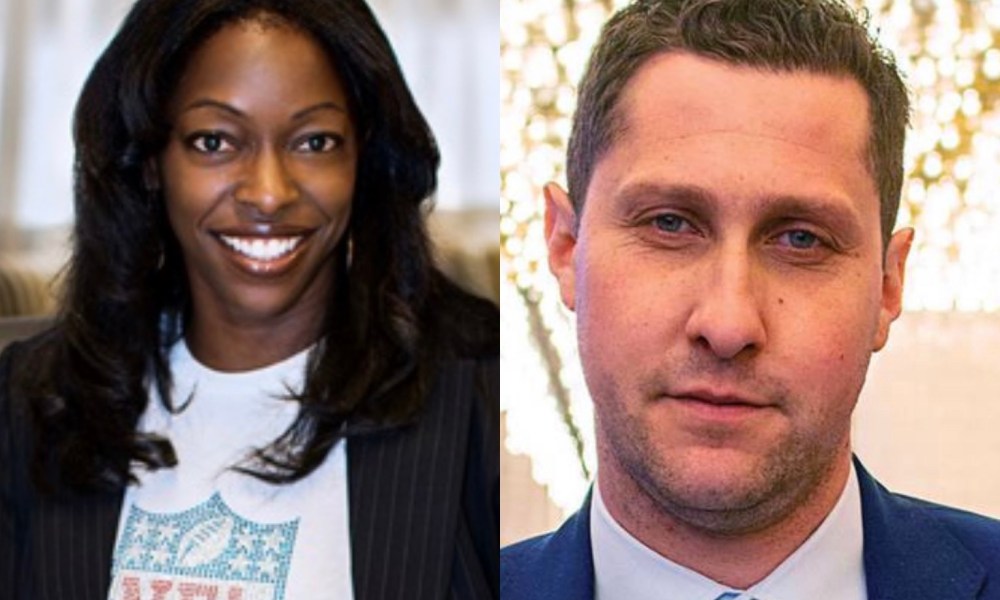 Super Group, the holding company of global online sports betting and gaming platform, Betway, has appointed Natara Holloway and Jonathan Jossel as Board of Directors.

These appointments, which proceed with immediate effect, will add to the number of Super Group’s independent Board members, with the total number of directors increasing to nine.

Holloway joins the Super Group Board following the successful SPAC deal with Sports Entertainment Acquisition Corp, where she was chair of the Audit Committee for the Board of Directors.

She previously served in various roles for the National Football League for nearly two decades. In her most recent position, Holloway was the Vice President of Business Operations and Strategy for Football Operations where she oversaw football strategy and administration, football innovation, and football pipeline development.

Jossel is currently Chief Executive Officer of Plaza Hotel & Casino and has nearly a decade of gaming industry experience. A well-known figure in the sector, Jossel was instrumental in the Plaza’s expansion during the revitalization of the downtown district of Las Vegas. Jossel took over as the Chief Executive Officer of the Plaza in 2014, becoming one of the youngest non-restricted gaming licenses in Las Vegas.

Speaking on the appointments, Neal Menashe, Chief Executive Officer of Super Group, said: “We are thrilled to welcome Jonathan and Natara to the Super Group Board. They both bring a wealth of experience relevant to our industry and will be able to provide valuable perspectives as we continue to pursue our global growth strategy.”