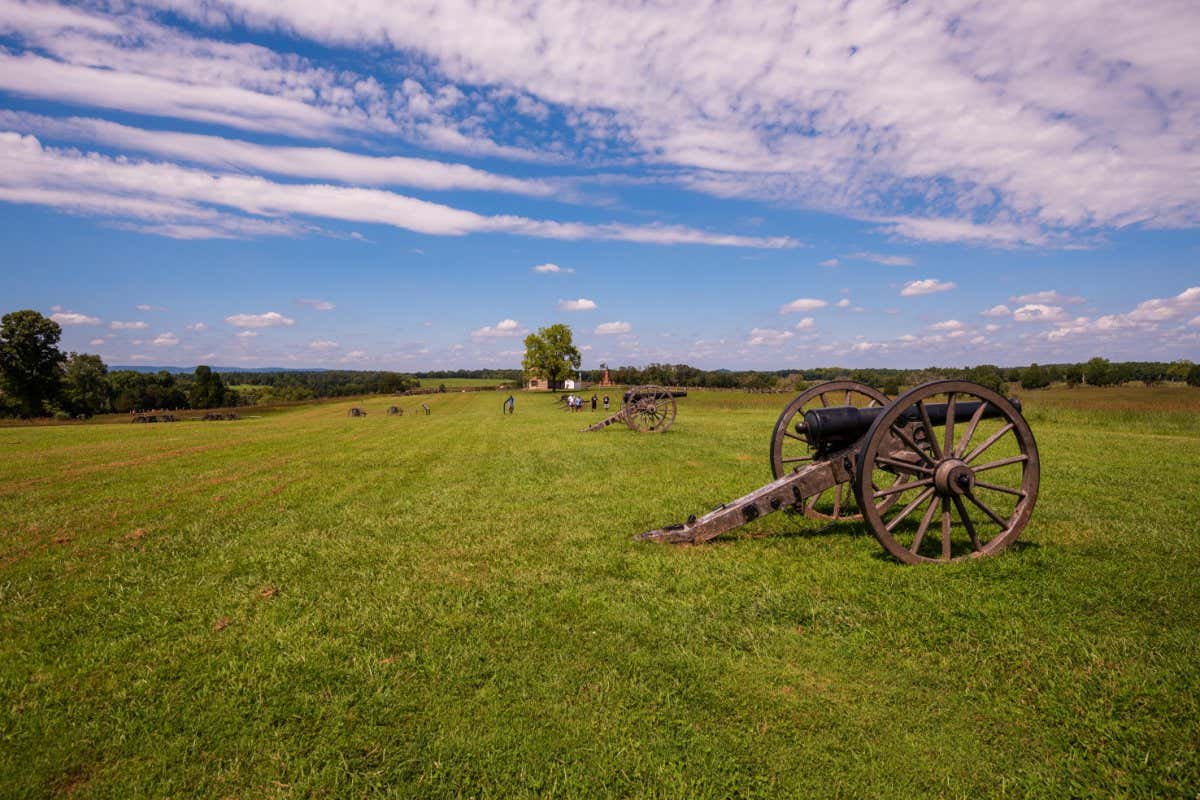 Northern Virginia is home to many American Civil War battlefield sites as well as the largest concentration of data centres in the world. Plans for more data centres are now pitting preservationists and big technology companies against each other

The rural landscape of northern Virginia is hallowed ground for American Civil War enthusiasts. Across its open farmlands criss-crossed with split-rail fences, many of the most important Civil War battles took place, such as the first major clash of armies at the Battle of First Manassas. Today, there are spent ammunitions, memorabilia and even lost graves still to be uncovered. The most popular battlefields attract more than half a million tourists annually.

However, a new conflict is now …