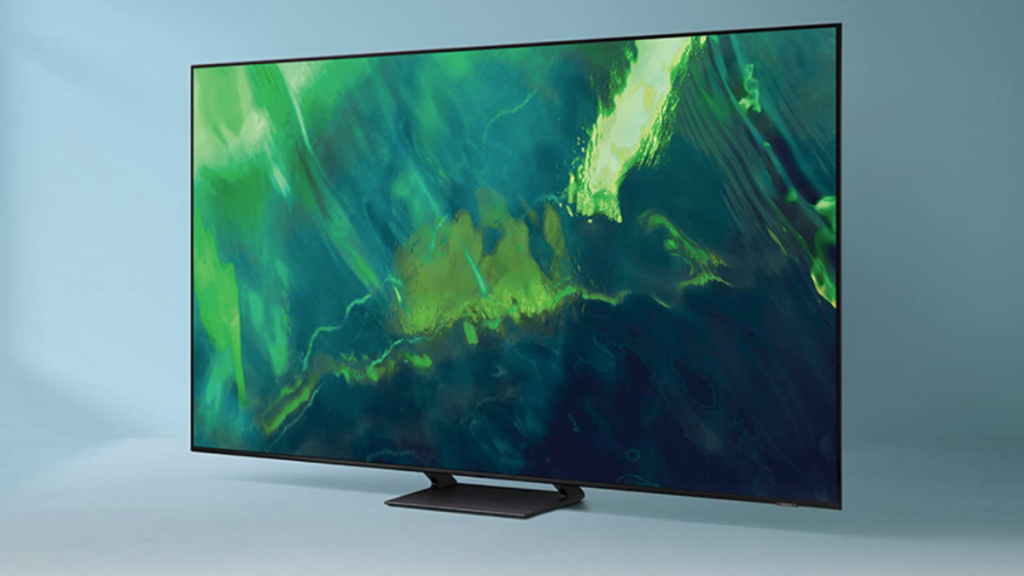 Shop the best early Black Friday deals on TVs as of Oct. 25:

And because The Brands have largely said “screw it” about following the actual Black Friday schedule and are just hosting their own events throughout October and November, there are already some great 4K TV deals to shop well ahead of Nov. 26.

Tips for buying a TV on Black Friday

This is the time to splurge on that fancy TV that can turn your basement into a home theater. Or grab an extra TV for the garage or spare room. Black Friday is no longer a one-day or weekend-long event. It spans multiple months, and the best deals aren’t just reserved for the day after Thanksgiving.

Really nice QLED and 4K TVs will go on sale throughout October and November, so we recommend hopping on a good deal when you see one. Supply chain and shipping delays are sure to hit hard this holiday season, so whenever you can get ahead of them and score a deal early, you should take advantage.

The best Black Friday deals for 2021, all in one place

Look out for classic brands like Sony, Samsung, LG, and Vizio — those are safe bets for good TVs. But also keep an eye out for deals on Hisense, TCL, and onn. They’re not as top-tier in name recognition, but you can often find a pretty nice TV for only a couple hundred bucks.

What we expect from Black Friday 2021

Best Buy started even earlier, with Black Friday deals kicking off Oct. 19. We already saw some Black Friday-level deals on 4K TVs at Best Buy even before deals officially kicked off, so we’re in for a treat as the season goes on. Be sure to check back as we update you with the current Black Friday TV deals.

Here are the best early Black Friday TV deals organized by brand, then size, then price:

You know when you’re in the movie theater and the audio sounds like it’s coming from the direction of the action on screen? The Samsung Neo QLED TV does that, too. On top of Object Tracking Sound, this TV has 8K resolution and super thin bezels, so you’ll truly feel like you’re at the theater.

The LG C1’s OLED display has more than 8 million pixels to bring you deep blacks and vibrant colors. Its 4K AI processor adjusts with the content to ensure everything you watch looks the best it can. It also has a fast refresh rate, making it good for gaming. 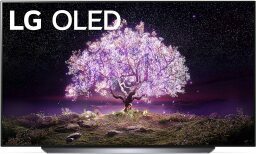 This Sony X80J is 75 inches, making it large enough to give your house some home theater vibes. Yet it’s still just over $1,000, which is honestly not that much to dish out for a big, fancy 4K TV. This is a Google TV and works with Google Assistant and Amazon Alexa. 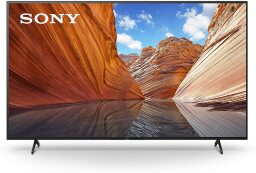 Roku TVs are super intuitive and have a user-friendly interface, and this large 65-inch TV is on sale for $700. It’s got a 4K gaming mode that can automatically detect compatible gaming systems. 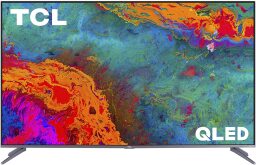