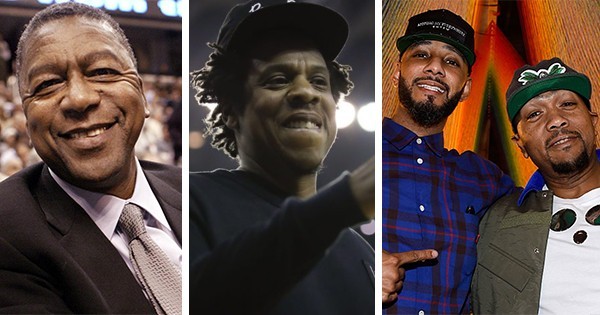 Black people are not sell outs: they just sold their companies | Afro

In 2001, Bob Johnson sold BET to Viacom for $3 billion. Earlier this year, Jay-Z sold his company, Tidal, to Square, a financial services company co-founded by Twitter CEO Jack Dorsey for $297 million. Timbaland and Swizz Beatz also sold their Verzuz platform to Triller Network for an undisclosed amount, but no doubt it was for millions of dollars. And all of them were labeled as “sell-outs” by various individuals in the Black community.

Apparently, if a Black-owned company is bought out by another company that is not Black-owned, the owners are automatically classified as “sell-outs.” In other words, they have betrayed their own community.

However, this makes no sense at all, and it doesn’t even apply in every single case. For example, in 2004, when Russell Simmons sold his Phat Farm and Baby Phat fashion brands to the Kellwood Company for $140 million, no one said anything.

It happened again in 2007 when Jay-Z sold the rights to his Rocawear fashion brand to Iconix Brand Group for $204 million. Not a peep from anybody.

Even in 2016 when Sean “Diddy” Combs sold a majority stake of his Sean John fashion brand to Global Brands Group Holding Ltd, he was never labeled a “sell-out”.

This isn’t new though. The truth is that highly successful Black entrepreneurs have long been cashing in their chips, and rightfully so. They are, in fact, entrepreneurs, and their goal from the very beginning was to make money.

So why has it been different in some cases? Why is Bob Johnson a sell-out? Why is Jay-Z a sell-out for selling Tidal, but not for selling Rocawear? And why are Timbaland and Swizz Beatz being labeled as sell-outs?

That’s just it. It doesn’t make sense, and it never has.