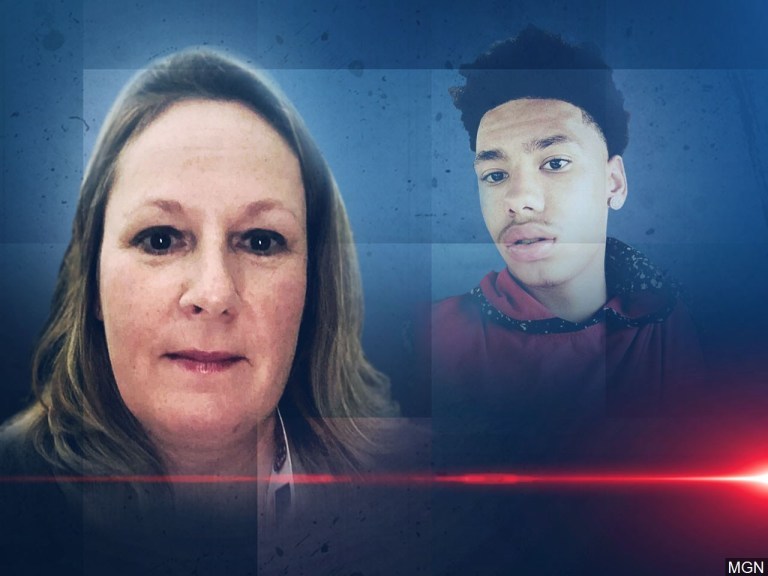 In her resignation letter, Potter, a 26-year veteran of the department, said that she thought resigning at this time was “in the best interest of the community, the department, and my fellow officers.” Although Mayor Elliott said immediately after Wright’s killing that he thought Potter should be fired, he said on Tuesday that both Potter and Gannon resigned on their own.

On Tuesday, Elliott was peppered with questions from media and activists at a 40-minute press conference on why he did not fire Potter, and instead, allowed her to resign. He said, “I just want to be clear that, in order for us to make that decision, we were going through our own processes to make sure that enterally, we had all of our documentation in order to be able to do that, but the officer resigned, so we have that resignation at this moment.”

Activists and community members, including Nekima Levy Armstrong, Elizer Darris, and Valerie Castile, continued to press the mayor to officially fire Potter, saying that her resigning was “an easy way out,” which will allow her to collect a pension, and eventually find another job as an officer elsewhere. They also noted that Potter did not apologize for the shooting in her resignation letter.

Mayor Elliott then said that he hadn’t yet accepted Potter’s resignation.

Potter’s shooting of Wright is being called “accidental” by the Brooklyn Center Police Department. During a media briefing on Monday, then-Police Chief Tim Gannon released Potter’s bodycam video that revealed, during a traffic stop, Wright was attempting to get back into his car after officers tried to arrest him. A voice can be heard yelling, “taser, taser,” and then Potter points her handgun at Wright and shoots him. As Wright’s car rolls away, a voice can be heard saying, “Holy s%*t—I just shot him!”

Wright later died on the scene. The Hennepin County Medical Examiner has ruled his death a homicide, and the Minnesota Bureau of Criminal Apprehension is investigating.

Wright’s killing has ignited tensions and still-simmering anger over recent police killings of unarmed Black people in the state. Protests and unrest have taken place in response to the most recent killing, with looting of stores in Brooklyn Center and over 40 arrests as of Tuesday.

The Twin Cities metro area was already on high alert because of the Derek Chauvin trial, which is taking place less than 10 miles away from Brooklyn Center in downtown Minneapolis. Former Minneapolis officer Chauvin is charged with murdering George Floyd on May 25, 2020.

After prodding from activists during the press conference, Mayor Elliott said he would call on Gov. Walz to send Wright’s case to Minnesota Attorney General Keith Ellison. “This case needs to be appointed to the attorney general,” said Elliott, “so I am calling on the governor to exercise his authority and to move this case from Washington County [to] the jurisdiction of the attorney general. That needs to happen.”

—The MSR will continue to follow this story as it develops.

This story originally appeared on the Minnesota Spokesman-Recorder online.