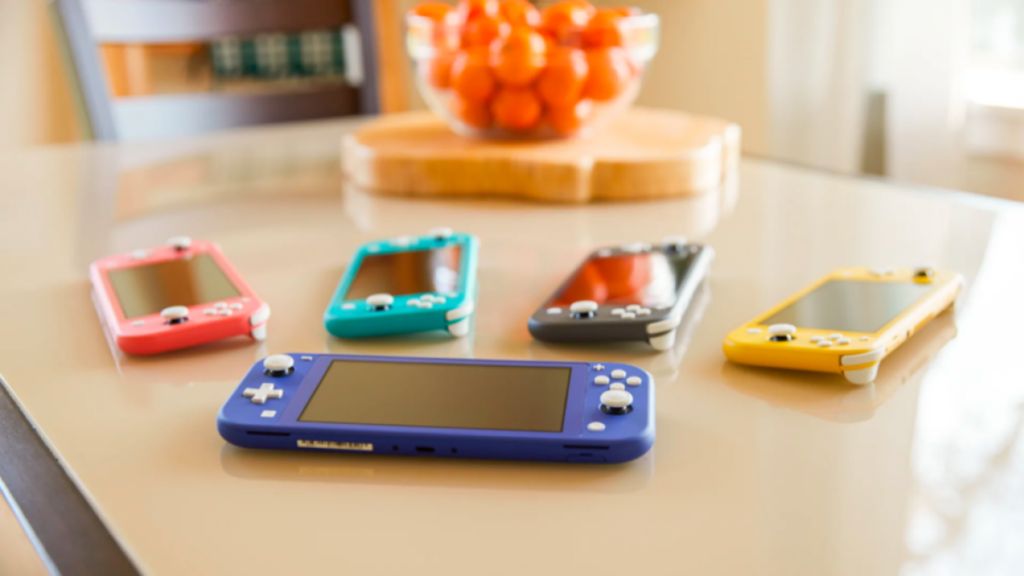 Yes, an upgraded Nintendo Switch console was announced earlier this month after almost a year’s worth of rumors. No, you probably don’t need to drop $350 on it unless you’re blown away by its barely larger OLED display. (And if you’re willing to wait at least a few months — it doesn’t arrive until early October, and there’s always a chance it’ll go the way of the still-elusive Playstation 5 amid the ongoing chip shortage.)

Anyone who’s currently in the market for their first Switch is probably better off with the $199 Switch Lite — as of July 14, Amazon will let you bundle one with a 128GB SanDisk microSD for just $225.99, shaving just under $9 off their combined retail value.

For the uninitiated, the Switch Lite is an exclusively handheld version of the bestselling console that trades TV connectivity and detachable Joy-Con controllers for affordability and on-the-go convenience. (Bonus: It comes in a bunch of pretty colors — peep the cool new blue variant.) Its only real flaw is that it has a mere 32GB of onboard memory, which gets eaten up fast by games like The Legend of Zelda: Breath of the Wild (14.4GB) and Super Smash Bros. Ultimate (16.7GB), so that microSD card is going to come in handy real fast.

Hit the link below to grab Amazon’s discounted bundle with a Switch Lite in your choice of five hues: blue, coral, gray, turquoise, or yellow. (Note: The turquoise one was sold out at the time of writing, but there was still an option to place an order and lock in this deal.)