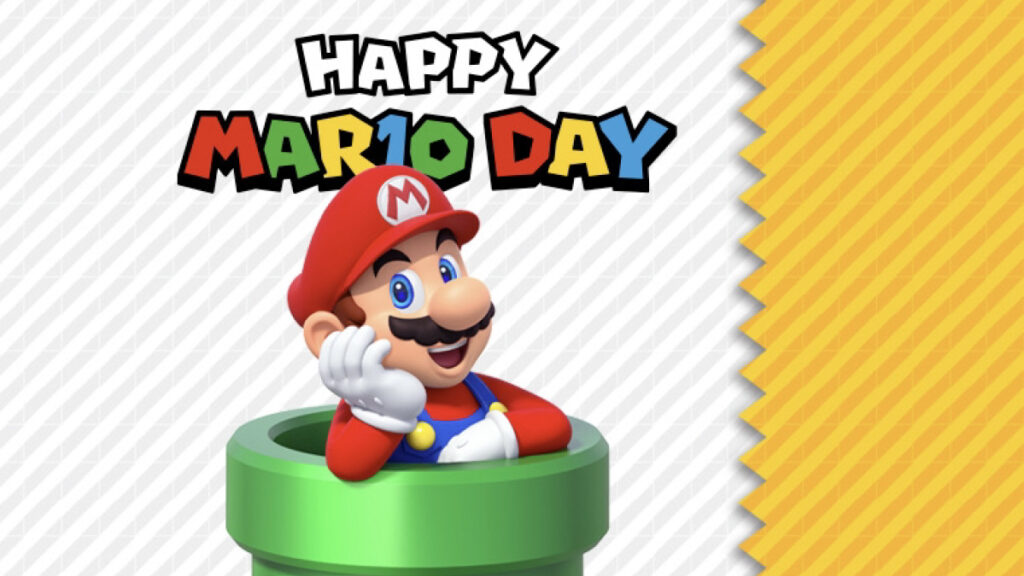 Save 33% and up: Snag select Mario games and accessories on sale in honor of Mar10 Day 2022 until March 13 at 11:59 PT. You can save at Amazon, Walmart, Best Buy, Target, GameStop, and in the Nintendo eShop.

Another year, another big March holiday for people everywhere. We’re not talking about Saint Patrick’s Day or the Daylight Savings Time switch. We’re talking about Mar10 (pronounced Mario, not Mar. 10) Day, a.k.a. the day for people who care about who the best Mario Kart main is (Toad, indisputably imo) to score some serious savings.

As it did last year, Nintendo has markdowns live all week long through March 13. While you will be able to find discounts on useful accessories like memory cards (hello digital download heaven), the best savings will be on games, with many $20 off at just $39.99.

The best gifts for gamers

Incredibly, Mario Kart 8 Deluxe has also received this $20-off treatment, bringing it down to its lowest price ever. This classic game almost never goes on sale, so if you’ve somehow avoided buying it until now, we would definitely recommend adding it to your cart. Plus, you’ll want to get some races in before the first round of DLC courses drop later this month. For those who have already invested in the game and simply cannot wait for the DLC, Mario Kart Live: Home Circuit is also back down to its lowest price ever at $59.99.

Other games on sale featuring the famous plumber and his friends include Super Mario 3D World + Bowser’s Fury for those who like more story in their Mario games, Luigi’s Mansion 3 for those who prefer Mario’s brother, and New Super Mario Bros U Deluxe for those who want to hit the nostalgia heavy. Check them out along with more offerings at Amazon, Walmart, Best Buy, Target, GameStop, and in the Nintendo eShop through March 13.